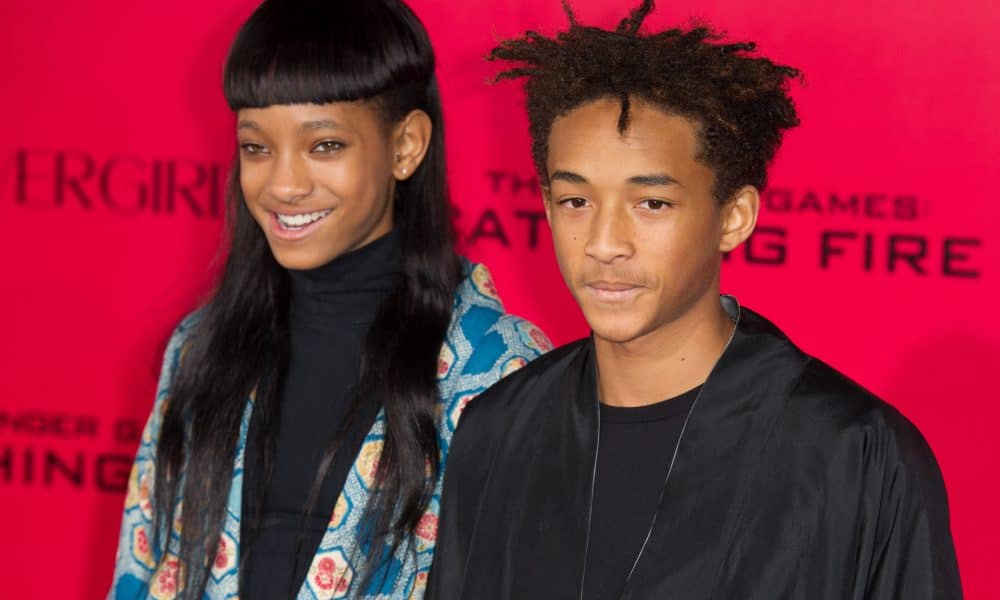 Jada Pinkett Smith has spoken out and explained why her son Jaden moved out at the age of 15. She talked about the situation on a recent edition of her Facebook show Red Table Talk. Pinkett Smith explained that it was a very difficult situation to deal with, but that she also understood why he needed to leave at that time and has always considered him very mature. She explained her exact thoughts at that moment.

“One thing that I’ve learned is that every child needs something different. At 15 years old, Jaden, and I remember this day specifically, it’s probably one of the most heartbreaking moments of my life. You got to a point where you told me straight up, you were like, ‘Mom, I have to leave here to live my life.’ I remember thinking to myself, as devastated as I was, I was like, ‘He’s right. The time is now. He’s 15. It’s time for him to leave the house.’”

New episode of #RedTableTalk is up this morning and my baby @c.syresmith joins us at the table to talk parenting and dealing with parents. I hope you’ll join us too ✨

Jaden, who is now 19, was also on the show taking part in this conversation. He explained that he felt like he needed some distance from the bubble of Hollywood.

“It just makes you appreciate being at home, being with your parents, spending quality time with your family. You get out into the world and you just understand things.”

Through the love of my children I’ve learned to embrace my failures as a parent with compassion. I’m going to make mistakes but the bond I share with my children has created safety and compassion to always make it right✨ #redtabletalk

Will and Jada have been known for their hands off parenting tactics, and at one point Will admitted that they might have let things get a bit too out of hand. Despite that, he also thinks that his children have made great choices along the way.

“Jaden is 100 percent fearless, he will do anything. So as a parent, it’s scary, it’s really terrifying — but he is completely willing to live and die by his own artistic decisions and he just doesn’t concern himself with what people think.”