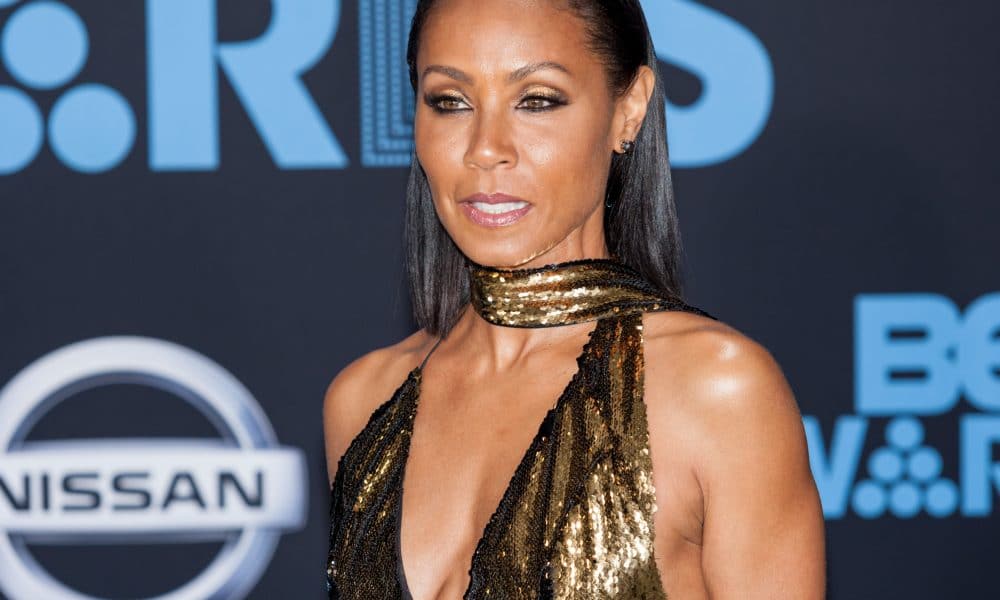 Jada Pinkett Smith has opened up about her struggle with hair loss. The star got candid about it on the most recent episode of her show Red Table Talk on Facebook Live. Smith explained that she started losing chunks of hair in the shower and that’s why she ended up cutting her hair short. She said that she’s had a variety of tests done to discover the root of the issue but the only thing they can assume at this point is that it’s related to stress.

“It was one of those times in my life where I was literally shaking with fear. That’s why I cut my hair and continued to cut it.”

She went on to say that she tried to keep her perspective about the situation as much as possible, considering that “The higher power takes so much from people… and, by golly, if the higher power wants to take your hair. That’s it?”

Smith chooses to wrap her head some of the time due to the hair loss, saying that “when my hair is wrapped, I feel like a queen.”

Like most women, my body has brought no shortage of controversy in my life, having to grow up smaller than most and now going into a new stage of maturity as a woman and now dealing with the many issues that come with growing older. Our 3rd episode of @redtabletalk discusses body image and the often paralyzing effect it has on women’s hearts and minds. See you at the table… link in bio . And if you’ve personally struggled with any of the topics we discuss on RTT or know someone who has, we have a Facebook group who’s here to support you on whatever journey you may be on. Join us on the show page to discuss what you’re feeling, ask questions, and learn how to tackle the issues with others who may have been there before. We’re here for you and we’re listening.

Red Table Talk is currently in its third episode. On the show, Smith is joined by her mom Adrienne Canfield Norris, as well as her daughter Willow Smith. Each episode dives into some personal and emotional topics. On one of the other episodes, Willow Smith shared publicly for the first time that she had gone through a period of self-harm. Jada Pinkett Smith heard this news for the first time on the show, which made for a touching exchange among the family members.