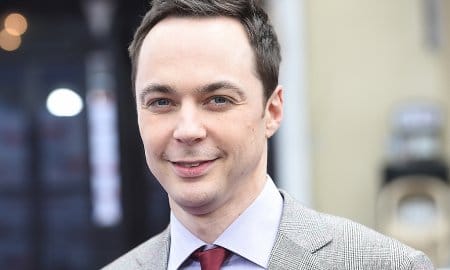 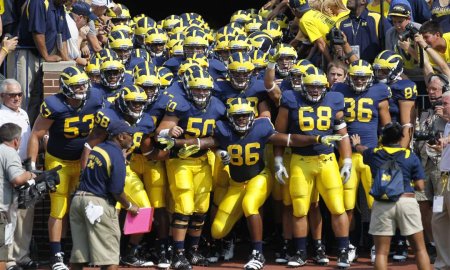 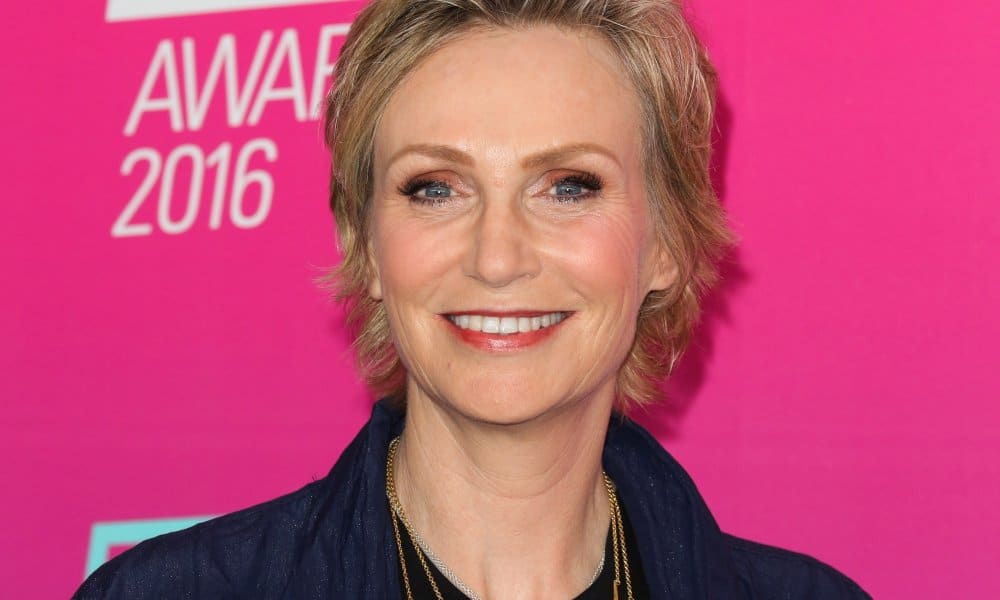 Jane Lynch and Andrew Rannells have been announced as some of the guest stars joining the new Will and Grace revival. The two will guest on the same episode, which goes into production this week.

Other guest stars that have been announced for the new season include Ben Platt, Harry Connick Jr., Minnie Driver, and Bobby Cannavale. Eric McCormack, Debra Messing, Megan Mullally, and Sean Hayes will all be returning to their signature roles.

Having major guest stars is nothing new for the show. When the original version was on the air the show welcomed guests like Madonna, Cher, Michael Douglas, and Matt Damon.

The Will and Grace revival will begin airing September 28. It has already been picked up for a second season.