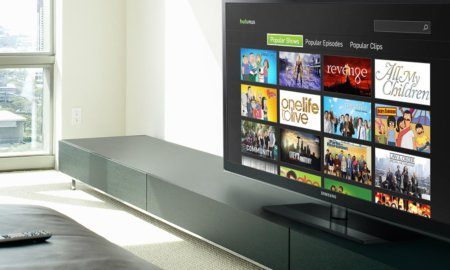 Janet Jackson has given birth to her first child with her husband Wissam Al Mana. The 50-year-old star welcomed her son Eissa Al Mana on Tuesday.

A rep confirmed that the two were “thrilled” to welcome the baby into the world and added that “Janet had a stress-free healthy delivery and is resting comfortably.”

Janet has been getting plenty of love from her family since the news broke. Her brother Jermaine posted:

Janet’s father Joe posted a bunch of throwback photos with Janet to his website and shared:

“Making me a grandfather again! Wishing you all the love and happiness a father could wish a daughter.”

Janet and Wissam met in 2012 and reported the news that they were expecting their first child in May.