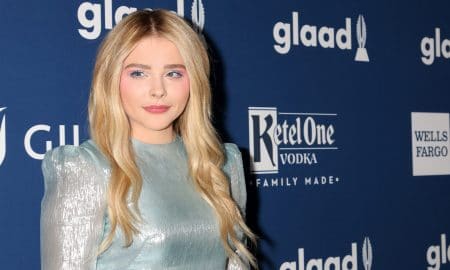 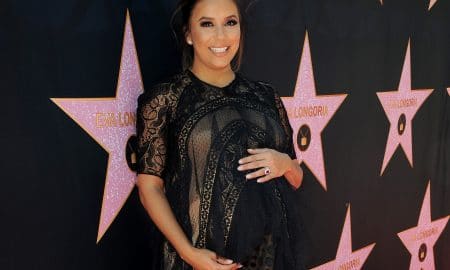 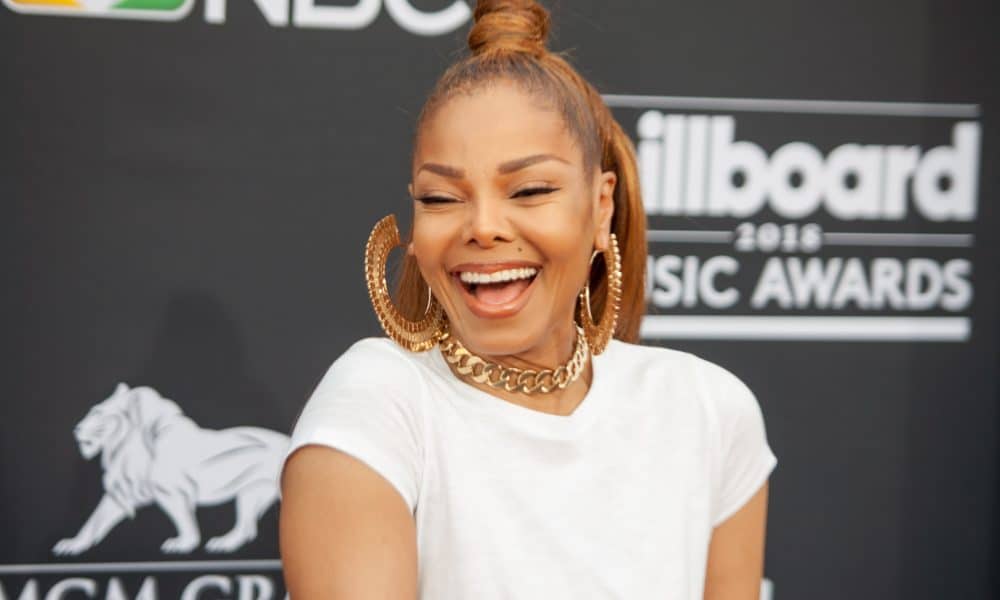 Janet Jackson has opened up about her struggle with depression and the ways that she’s managed to get a handle on it. The star spoke to Essence magazine about her journey and explained that her biggest source of joy has come from being a parent to her one-year-old son Eissa.

“Now the height of happiness is holding my baby son in my arms and hearing him coo, or when I look into his smiling eyes and watch him respond to my tenderness. When I kiss him. When I sing him softly to sleep. During those sacred times, happiness is everywhere. Happiness is in gratitude to God.”

My baby and me after nap time.

Jackson admitted that throughout her 20’s she struggled with “intense” depression having to do with struggles of perceived inferiority.

“It could relate to failing to meet impossibly high standards. And, of course, there are always the societal issues of racism and sexism. Put it all together and depression is a tenacious and scary condition. Thankfully, I found my way through it.”

She went on to explain that work was always her driving force and that she also finds a lot of inspiration in doing good and seeing “the commitment of young people on justice causes.”

“We are living at a time in history when women all over the world are refusing to be controlled, manipulated, exploited or abused. Heart and soul, I stand with these women. We have found our strength, and we will not relent.”

Janet Jackson shares her first child with her ex-husband Wissam Al Mana. The couple recently made news when Jackson called the police to do a child welfare check when her son was with Al Mana and a nanny at the Nobu hotel in Malibu. The nanny claimed that Al Mana was “aggressive” and wouldn’t give her the wi-fi password in the hotel room, which would prevent her from staying in touch with Jackson. No arrests were made during the incident. Sources have said that the reason the two split so soon after having a child together is that “they have very different ideas about how to raise Eissa.”