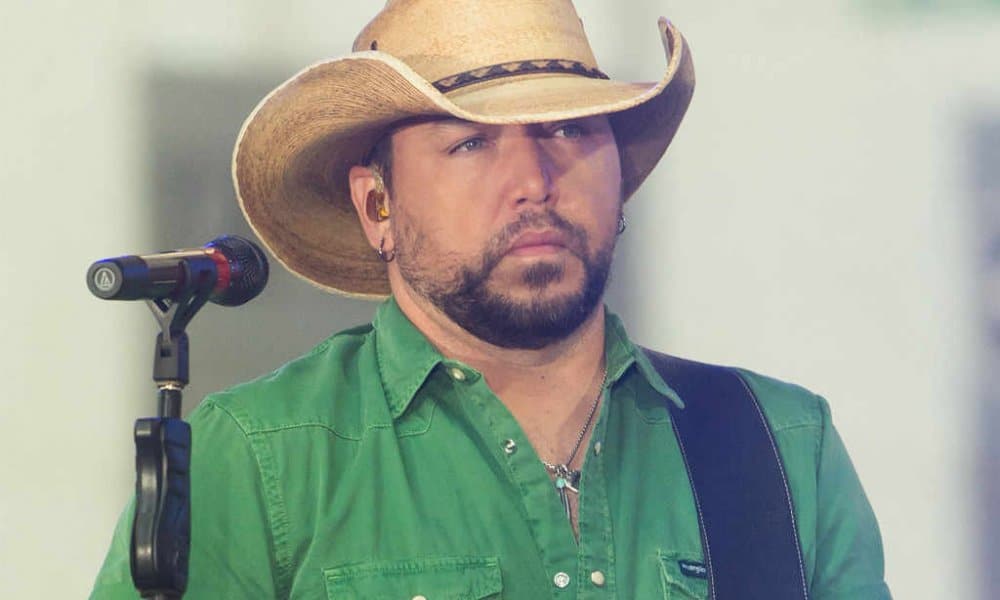 Jason Aldean has spoken out about the Las Vegas shooting for the first time in an interview. The country star was performing at the Route 91 Harvest Festival on October 1st when the tragedy took place.

Aldean has explained that when the shooting first started he thought that he had blown a speaker. He said at first it sounded like a crackling of sorts and then it stopped, at which point he thought he could start playing again. Then, it got louder and his confusion increased, until his guitar player came towards him and told him to run.

Jason’s pregnant wife was backstage at the concert at the time, and she recounted being unsure of whether she would live to meet her baby. On Sunday, Aldean performed at the Bridgestone Arena in Nashville, where he also opened up about the unfortunate experience.

“I know I don’t have to tell you guys this, but it’s been a rough couple of months for us up here and it’s a lot of fun to get back out and play for the people that matter, which is you guys. I spent a lot of time and a long time trying to make it in this business and doing something that I really enjoy. I’ll be damned if anybody is ever going to stop me from doing that.”