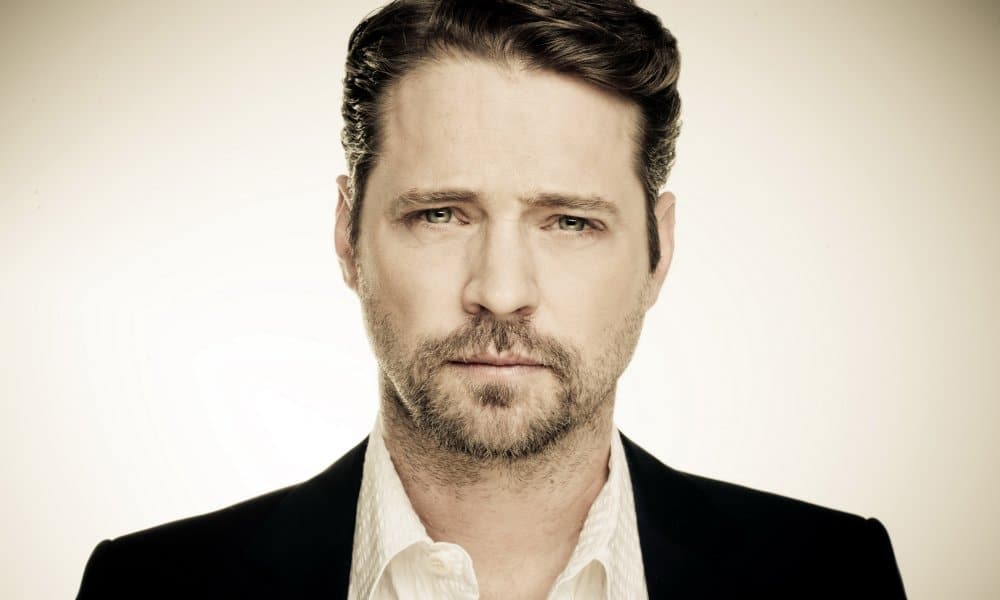 Let’s be honest. Jason Priestley hasn’t been the A-list celebrity he once was since Beverly Hill, 90210 was still on the air but lately, this 90s heartthrob is gaining attention over a story involving the infamous Harvey Weinstein.

Last week, Priestley shared the details of a run-in with Harvey Weinstein at the 1995 Golden Globes Miramax party that ended in a violent clash between the two stars. In response to a tweet from Mira Sorvino about Peter Jackson discussing Weinstein’s requests to blacklist actresses, Priestly weighed in with his encounter with the former Miramax head. Priestley says Weinstein told him to leave the party and when trying to do so, the studio exec got heated.

Of course there is more to the story… ‘95 Golden Globes… at the Miramax Party… Harvey told me I had to leave… I was leaving when he grabbed me by the arm and said “ what are you doing?” I said “ you told me leave, I’m leaving”

“I didn’t say you had to leave” he replied. “You just told me to leave… right over there” I tell him once again. Getting heated now. He then grabs me tighter and says “why don’t we go outside and talk about this”. That was all I needed to hear,

“I’m not going anywhere with you” I said as I pushed him back and punched him with a right hand to his face. Suddenly, there were security guards pulling us apart and I was escorted out of the party…

Currently, there are no details about why Weinstein asked Priestley to leave the Miramax party. Nonetheless, with all of the recent news of Weinstein’s deplorable behavior over the decades, many people are lauding Priestley as a hero. While the producer certainly deserves a punch to the face, at the very least, the story seems anticlimactic. More than anything, it seems as though the two men’s ego clashed and Priestley acted out violently instead of walking away from the belligerent Weinstein.

While this story might seem cathartic in the wake of so many accusations against Weinstein, it ultimately serves as a reminder that the media would rather focus on one man possibly acting courageously than the victims of sexual harassment and assault. Priestley’s actions weren’t so much honorable as they were childish and unprofessional, regardless of Weinstein’s confusing actions at the party. Priestley could have walked away as the bigger person, but if he had, he wouldn’t have found a way to remind people he still existed 22 years later.