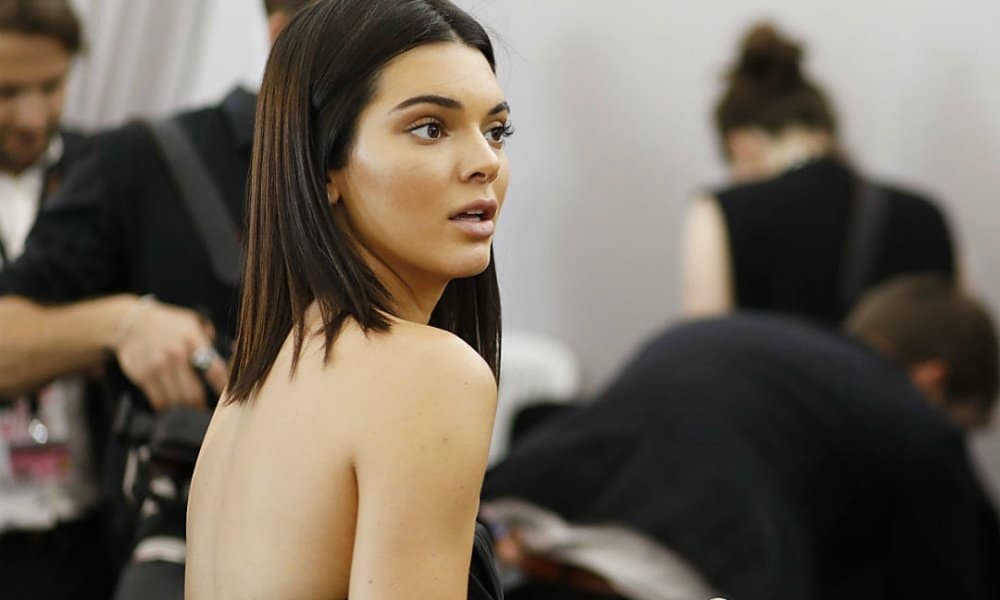 Kendall Jenner has admitted that she and the other kids did a lot of secret keeping for Caitlyn Jenner, specifically when it was keeping information from Kris. Kris now feels regretful that they had to carry it in secret.

“There were things that happened that they didn’t tell me, because they were told not to. I’m not resentful about it. It just makes me really sad. Because I’m a protective mom. I would do anything for my kids. And had I known some of the things they were experiencing…it just broke my heart, hearing some of that stuff.”

The family got personal about this and a lot of other stuff on the mid-season finale this week for season 14 of Keeping Up With the Kardashians. On the episode, the group of women sat down to some formal media training, which they claimed to have never received in the past. Kris and all her daughters were present, minus Kylie Jenner who has been avoiding the cameras since the 20-year-old got pregnant with her first child.

The media training was suggested by Kim after experiencing how helpful it had been for her. It’s hard to imagine that they’ve been winging it all along, but according to them they have. Kim thought it might be helpful to make them feel more comfortable when they’re interview situation, which is often.

“I just think it’ll be a really good idea to get prepared and have everyone face our fears. I don’t think you could ever be too prepared. It was so helpful for me just to be aware of the things I’m saying. I don’t think the answer is to retreat. You have to be prepared that someday, you might be asked a question you don’t want to answer.”