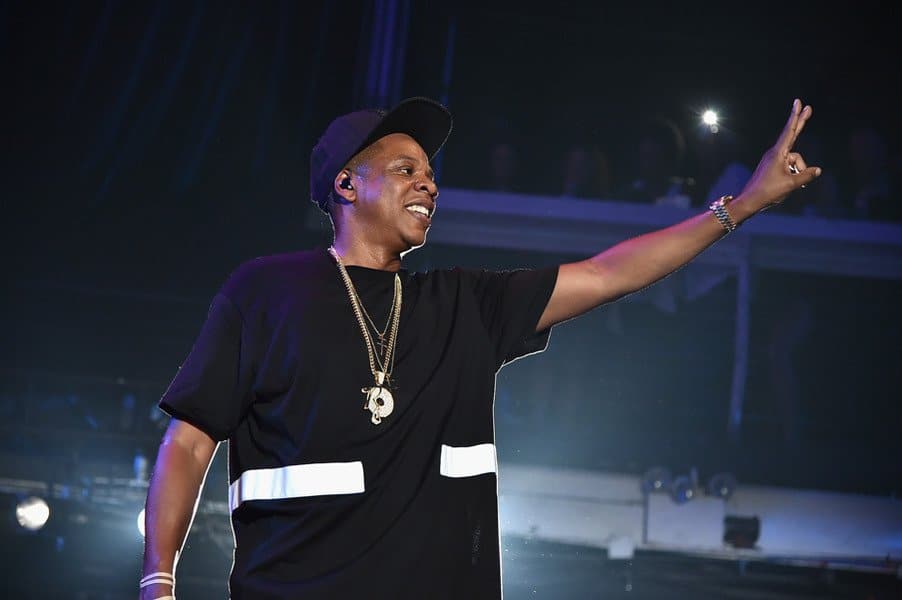 Jay-Z and Kendrick Lamar lead the Grammy nominations with eight and seven nods respectively. The nominations were announced on Tuesday of this week, and the lineup is the most diverse that it’s been in some time.

Just last year many pointed out that the awards show was lacking a bit in diversity, but Recording Academy President Neil Portnow said he didn’t think that to be so. The show runs on a peer-voted system from over 13,000 academy members, which includes performers, songwriters, producers, engineers, managers, record executives and other people in the industry. Even so many stars spoke out about the concern. Adele, last year’s winner of the Album of Year award was actually shocked that she beat Beyonce.

This year things are looking a bit different. In addition to Jay-z and Kendrick many nominations, Bruno Mars got six nominations, and tied with five are Childish Gambino (Donald Glover), Khalid, No I.D., and SZA. Album of the Year nominees are Jay-Z with 4:44, Childish Gambino with Awaken, My Love!, Kendrick Lamar with Damn, Lorde with Melodrama, and Bruno Mars with 24K Magic.

One of the songs nominated for Record of the Year is Daddy Yankee featuring Justin Bieber “Despacito.” The song is the first non-English song to ever be nominated for song and record of the year. The song’s music video has already clocked in more than 4.4 billion views on YouTube.

This year Portnow thinks the nominations reflect the current state of music.

“I think the nominations are a reflection of a very savvy current voting membership who really do have their fingers on the pulse of what is happening in music. I think they’re also exhibiting good judgment about what represented excellence in music this year.”