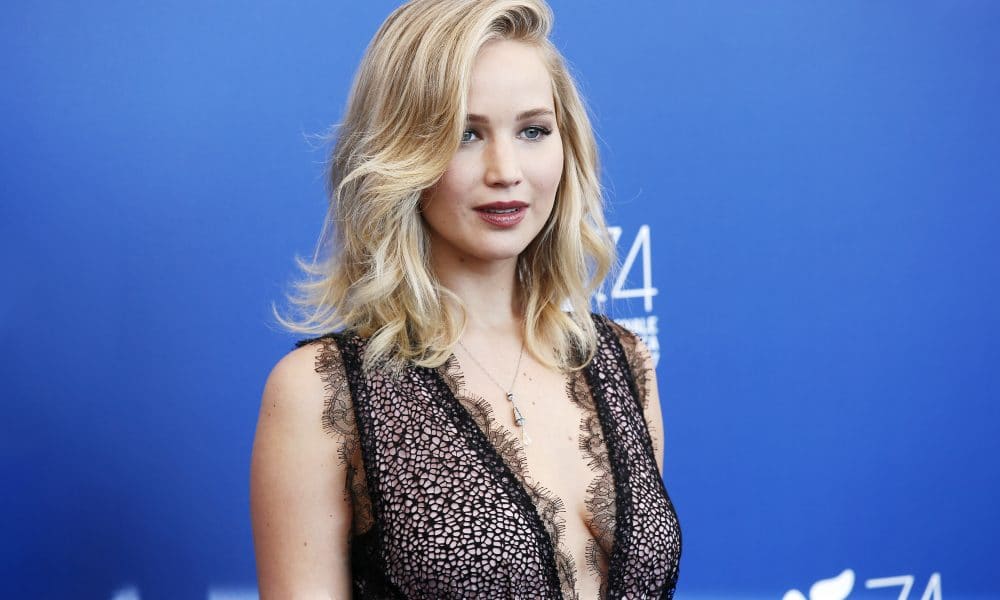 Jennifer Lawrence has stepped out with her new boyfriend Cooke Maroney. The two have reportedly been dating since late May after being set up by friend Laura Simpson. Lawrence clearly hit it off with the 33-year-old who works in the art scene as a director at Gladstone 64. Maroney reps artists such as Lena Dunham’s dad.

The new couple was seen together in New York on Tuesday after getting some drinks. Sources have said that they’ve spotted out a couple time together and that they “looked very comfortable. She is smiling like I have never seen her do with any of her previous boyfriends.”

Neither Lawrence nor Maroney have commented on the relationship at this point. Sources say that “the relationship has been going on a few weeks. But they have been very private and careful not to be seen together.”

Jennifer Lawrence was most recently linked with director Darren Aronofsky, who she worked with on the film mother! Lawrence and Aronofsky broke up in November 2017 after a year of dating. In February Lawrence said that she still loved him, but she seems to have moved on.

Larence has discussed her relationships quite a bit in the past and is open about why she thinks she’s able to remain friends with them following breakups.

“I’m friends with all my exes, actually. For the most part, yeah, I have a theory: I think it’s because I’m blunt. I don’t think that you can have any sort of bad relationship with anybody if you’re just blunt.”