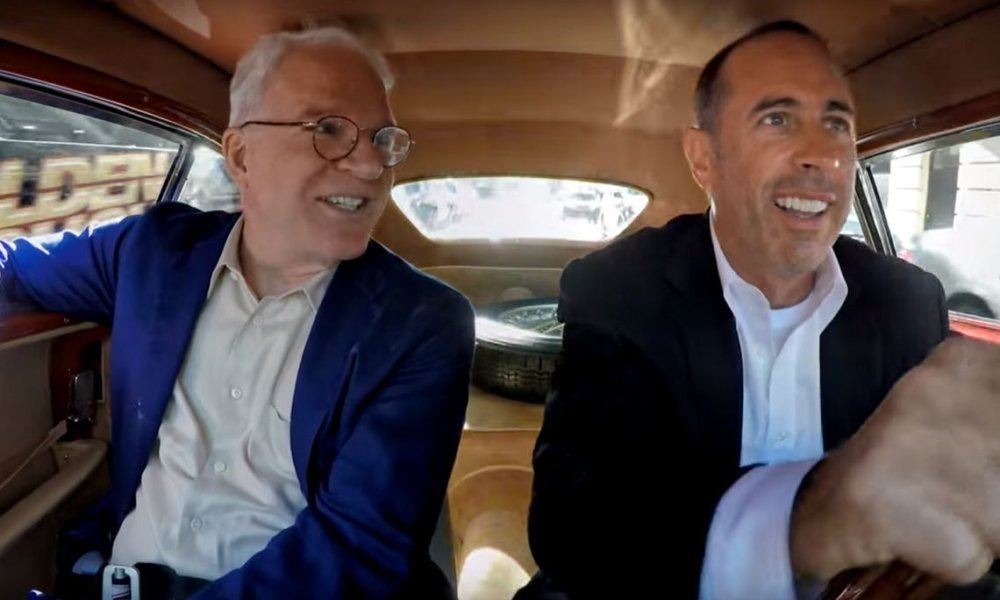 Jerry Seinfeld’s Crackle series Comedians in Cars Getting Coffee will now be moving to Netflix with 24 brand new episodes. The streaming service will also show the previous 59 episodes.

The new episodes will start airing this year with the remainder coming out in 2018. Jerry also made a deal with Netflix to film two totally new standup specials.

He spoke out about the transition.

“When I first started thinking about Comedians in Cars Getting Coffee, the entire Netflix business model consisted of mailing out DVDs in envelopes. I love that we are now joining together, both at very different points. I am also very excited to be working with Ted Sarandos at Netflix, a guy and a place that not only have the same enthusiasm for the art of stand-up comedy as I do, but the most amazing technology platform to deliver it in a way that has never existed before. I am really quite charged up to be moving there.”