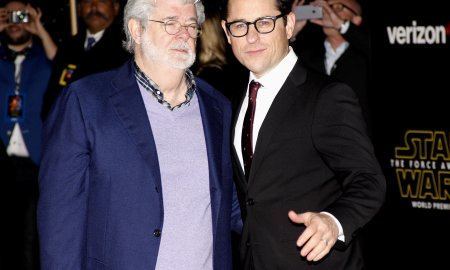 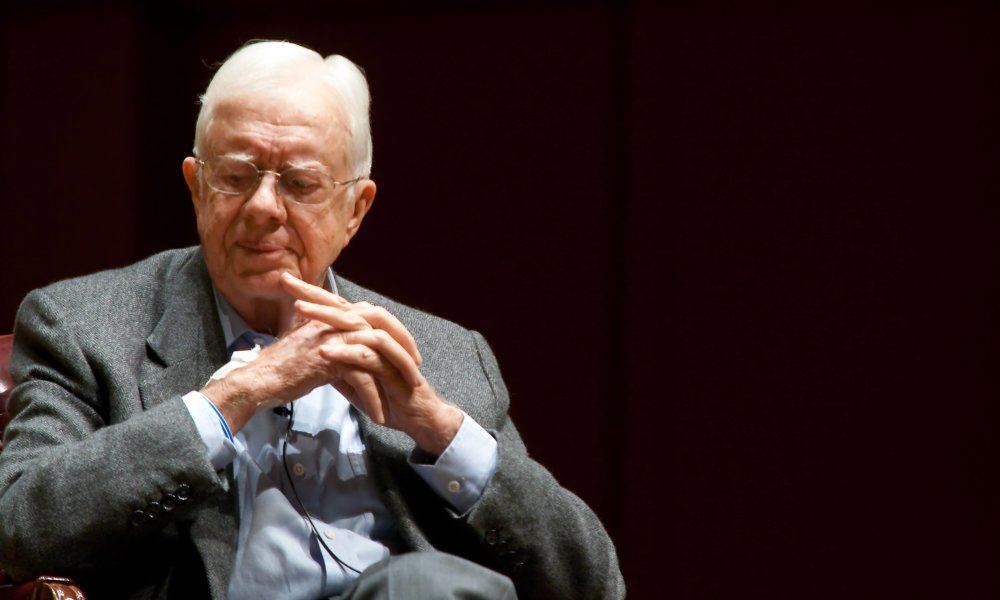 Today, President Carter devastatingly announced that his 28 year-old grandson has passed away. Jeremy Carter had reportedly not been feeling well and laid down to take a nap on Saturday when his heart stopped. CPR was administered and he was taken to the hospital, but sadly he did not make it.

“They were trying to keep his heart going and eventually, later in the night or the wee hours of (Sunday) morning, his heart stopped.”

Immediately following the tragedy, President Carter shared the news at his Plains, Georgia church and then stayed to teach Sunday school as he usually does.

The church’s reverend Jeremy Shoulta spoke to CNN about the incident.

“(President Carter) was shaken. He was obviously sad although he was able to teach and he was able to present the lesson as well as he always has. But it was apparent to everyone there that this was weighing on him very heavily,” he said.

“Our church plays an important role in his (President Carter’s) life and he feels committed to his responsibilities here at the church,” Shoulta said. “His presence at the church today gave him an opportunity to fulfil his obligations to the church and also to feel the loving presence of his faith community.”

President Carter has gone through a fair share of his own health scares, having been diagnosed with brain cancer over the summer. After his bleak diagnosis President Carter said he would be scaling back some of his humanitarian work and that his life was “in the hands of God, whom I worship.” Thankfully, the 91-year-old is now cancer free.

Our thoughts and prayers are with the Carter family during this difficult time.