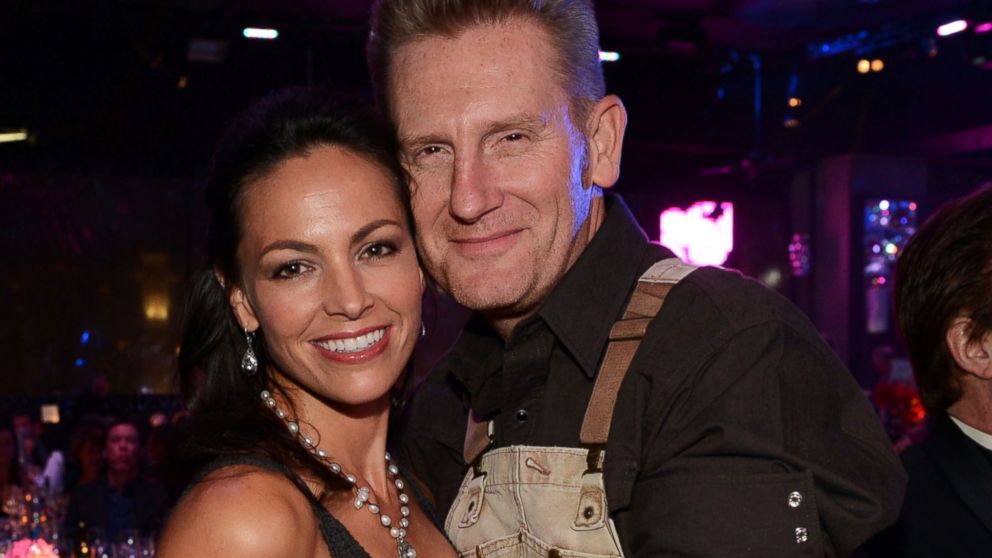 The late Joey Feek was honored over the weekend at the American Country Music awards, just a month after passing away from stage IV cervical cancer.

Presenters Martina McBride and Darius Rucker spoke kindly about Joey, which was met by a standing ovation and massive applause by the audience.

“A few weeks ago, we lost a member of our country music family with the loss of Joey Feek. Joey was more than a wonderful singer and an ACM-winning artist with her husband, Rory. She was a beloved mom, daughter, family member and friend. Of all of the different ways we could honor Joey, what would mean the most to Joey and her family is just for one more time, for all of her fans and all of us who love her to give her a big round of applause.”

Joey’s husband Rory had documented the 40-year-old’s battle with cancer on his blog called This Life I Live. On Saturday Rory shared a photo of her grave with the caption:

“A bright sunrise will contradict the heavy fog that weighs you down.”

Rory elected to skip the awards show and stay home with their two-year-old daughter, Indiana. Her daughter Hopie was in attendance and got acknowledged during the remembrance moment as well.

“Joey’s daughter Hopie and her friend Julie are here with us tonight. God bless them, and God bless you, Joey.”

The ACM awards were held in Las Vegas at the MGM Grand Garden Arena. Fans also took to social media to tweet their emotions and thoughts about Joey as they watched from home.