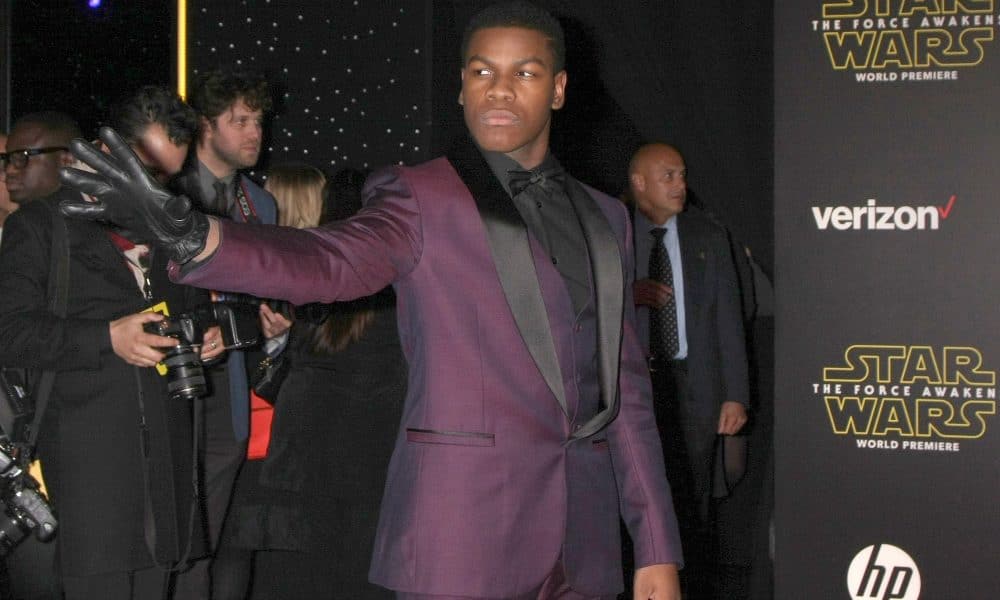 While attending Washington, DC’s Awesome Con over the weekend, John Boyega told the gathered crowd that he had been in meetings with Marvel to take on the role of a superhero. Immediately, the crowd tittered as people asked for confirmation that the Star Wars actor would be rebooting the Blade franchise.

As always, Boyega stayed loyal to the Marvel superhero’s original film incarnation, saying that taking on the role of Blade would, “spit in the face of Wesley [Snipes] if I took Blade.” It’s a sentiment that the actor has made before, in spite of the fact that several members of the Marvel fan community would love to see the star of Attack the Block step into the shoes of Marvel’s furious vampire killer.

Here’s the thing, though, Boyega is right. In the entire history of comic book movies before Iron Man, one of the few heroes that Hollywood got right was Blade. And Wesley Snipes was a massive part of that. Snipes embodied Blade. The actor may have ultimately taken his obsession with the role a little bit too far, but the fact is that he was awesome in the part and there’s no reason to fix what wasn’t broken.

Meanwhile, Marvel has a pretty solid back catalogue of characters that would suit Boyega perfectly. Chris Evans wants to get out of the Captain America game. Why not cast Boyega as Isaiah Bradley, the world’s first chronological Captain America (look it up). If not Bradley, Boyega could play Night Thrasher, the leader of the New Mutants. Time-traveling energy sponge Bishop would also be a fun choice for the actor.

Or, here’s a crazy thought: Boyega could play a new Marvel superhero who wasn’t initially drawn as a black dude. The point is: Blade has been done, and Marvel has an expansive back catalogue, so why not try something new for an actor who has the range for the job.