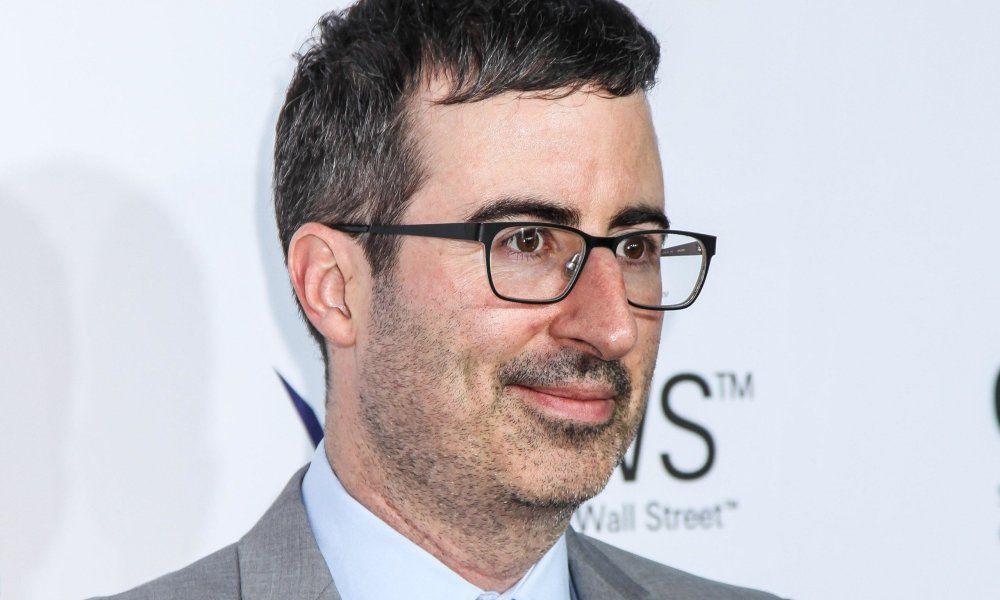 On Friday, the city of Paris became a battleground as the Islamic State launched several calculated attacks against the city’s residents. Chaos and bloodshed ran riot over the City of Light as at least 128 were killed and more than 180 were transported to local hospitals. It was — and is — a senseless tragedy that has left a nation reeling in its wake.

Of course, as soon as the gunfire ceased, pundits from both sides of the aisle started lining up to assess the damage, offer “solutions,” and generally exploit the tragedy for their own gain.

There was one notable exception. On Sunday night, November 15, the host of HBO’s Last Week Tonight, John Oliver, voiced the outrage and revulsion that most of the world felt, and he made sure to use the full force of his premium cable platform.

During Oliver’s customary brief recap of the week which opens every show, the cable news host began by addressing what he referred to (rightfully) as the “deadliest attack on [Parisian] soil since World War II.” From there, he launched into a self-described tirade of “premium cable profanity,” in which he said, well, what a lot of humans are currently thinking. It was very adult-oriented.

How adult-oriented? Let’s put it this way, one of the tamest things he said about the Islamic State is that they were working from “an ideology of pure asshole-ry.” Insults aside, he also made a strong declaration of support for the citizens of France, saying that the odds were very much in their favor.

After all, Oliver said, if “you’re in a war of culture and lifestyle with France, good-f**king-luck!”

We couldn’t have said it better ourselves.

Check out the video clip here, and let us know what you think.