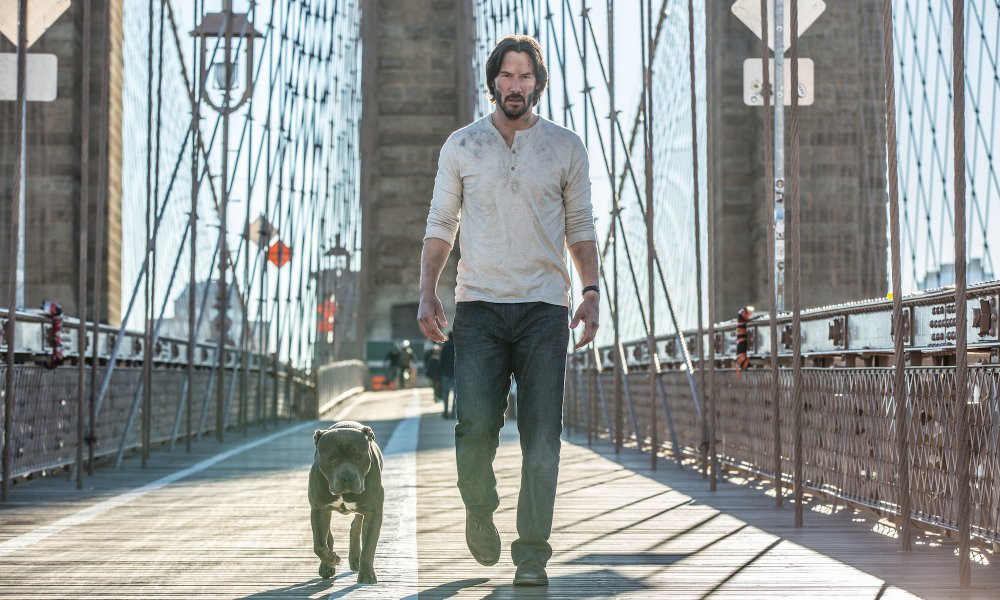 Lionsgate has just confirmed that John Wick series director Chad Stahelski will get to keep his job as the franchise gears up for next year’s John Wick: Chapter 3. If the third film in the series hopes to capture the excitement of the original, however, Stahelski and his team should consider going back to basics.

In 2014, John Wick put Keanu Reeves in the shoes of an unstoppable assassin on a quest to avenge his murdered pup. The phenomenal action movie was punctuated with beautifully choreographed set pieces and just enough plot to keep viewers invested in the violence. Last year’s sequel, John Wick: Chapter 2, was still enjoyable, but for all its demonstrable effort to up the ante, it failed to capture the same excitement of the original.

In the sequel, the stakes seemed lower, the action less intense, and even the choreography suffered. This development that can be attributed mostly to one creative decision, the bulletproof suit.

Early in the sequel, when reluctant assassin John Wick is pulled back into service against his will, the antihero heads to a tailor to be outfitted with a brand new bulletproof suit. For a series that seems otherwise set in the real world, this fanciful accessory serves no other purpose than to make John Wick’s job easier, and that’s no fun at all.

John Wick isn’t the only combatant with a bulletproof suit, either. Throughout the film, Wick fires at his opponents only to watch the shot bounce off uselessly. The whole thing just makes every encounter that much less dangerous.

Why should your pulse get pounding if the hero can take fifteen bullets to the chest and keep on kicking?

John Wick: Chapter 2 certainly had its moments (someone needs to start working on a spin-off movie starring Common, right this moment), but one sartorial choice completely undercut the rest of the film. Here’s hoping that once John Wick and his replacement pup hit the road for Chapter 3, he’ll lose the super suit and get back to the life-threatening derring-do that made the original so much fun.