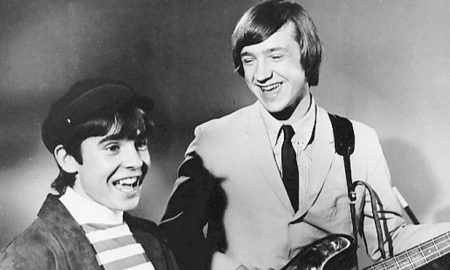 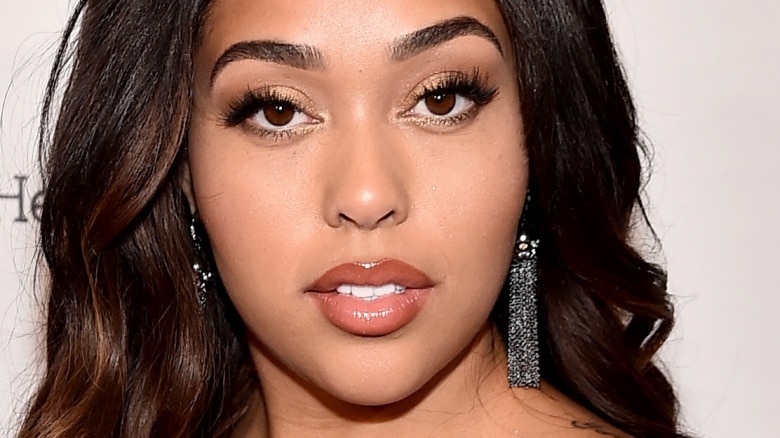 The drama between Kylie Jenner’s ex-best friend, Jordyn Woods, and the Kardashian klan has been non-stop for the last few days as it’s been alleged that Woods has been having an affair with Khloe’s baby daddy, Tristan Thompson, for the last month.

So, now that Kylie has cut ties with Woods and has forced her to move out of her Calabasas home it seems like she’s on the hunt for a new source of income.

The same night Woods had a launch party for her Eylure eyelash collection in LA, she was spotted handing in her resume at SUR, Lisa Vanderpump’s famous eatery.

An eyewitness confirms that Jordyn was at LVP’s West Hollywood restaurant looking for a job on February 21, not having dinner. Her visit to SUR was also confirmed by Vanderpump Rules star (and SUR employee), James Kennedy, on Twitter.

Could Jordyn be looking for a new reality show to join? Will we be seeing her on the next season of Vanderpump Rules causing drama with Jax?! Only time will tell.