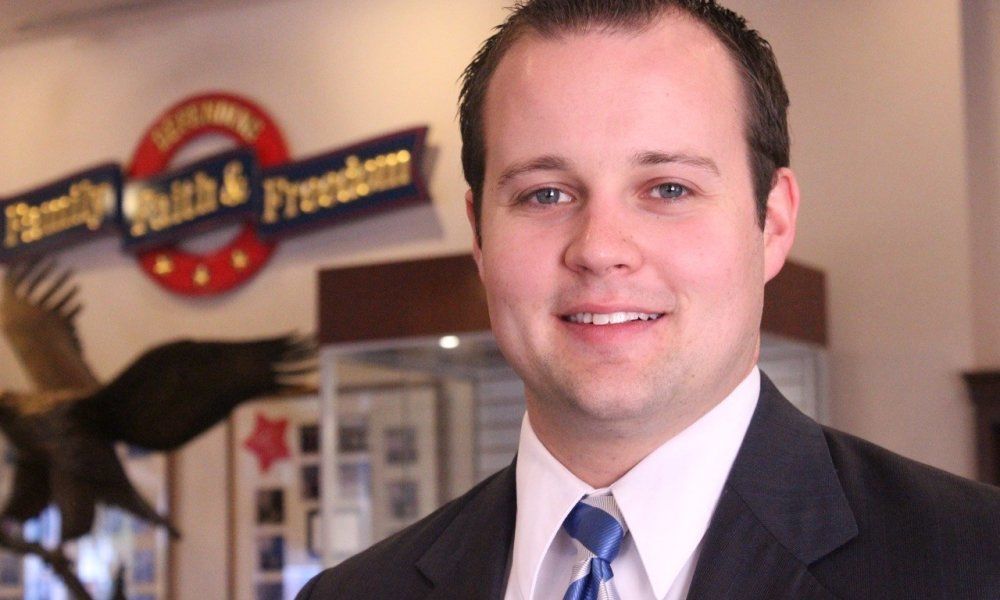 The scandalous 19 Kids and Counting personality has recently admitted that “he’s been the biggest hypocrite ever.” The 27-year-old reality star, who has been married to his wife Anna Keller since 2008, confessed that he has an addiction to pornography and that he has been unfaithful throughout their marriage.

This admission comes after Josh publicly stated that around the time he was 14 and 15 years old, he molested five girls, including four of his sisters. The shocking news broke in May 2015. The family’s show was subsequently removed from the air.

Former fans are outraged by this new confession. The secrets just keep spilling out from this supposedly conservative family.

Just yesterday hackers of Ashley Madison, the Internet’s largest cheating website, released 30 gigabytes of compressed data containing account details, email addresses and log-ins for some 32 million users. Josh Duggar, father of four, was one of the names to appear in the records. It seems he spent nearly $1,000 on the adultery site, including the $250 purchase of an “affair guarantee.”

The Duggar family was unresponsive yesterday, but today the eldest son responded on their website with this statement:

“I have been the biggest hypocrite ever. While espousing faith and family values, I have secretly over the last several years been viewing pornography on the internet and this became a secret addiction and I became unfaithful to my wife. I am so ashamed of the double life that I have been living and am grieved for the hurt, pain and disgrace my sin has caused my wife and family, and most of all Jesus and all those who profess faith in Him. I brought hurt and a reproach to my family, close friends and the fans of our show with my actions that happened when I was 14-15 years old, and now I have re-broken their trust. The last few years, while publicly stating I was fighting against immorality in our country, I was hiding my own personal failings. As I am learning the hard way, we have the freedom to choose to our actions, but we do not get to choose our consequences. I deeply regret all hurt I have caused so many by being such a bad example. I humbly ask for your forgiveness. Please pray for my precious wife Anna and our family during this time.”