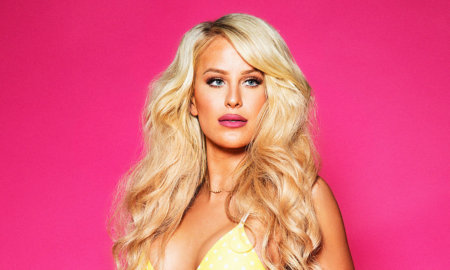 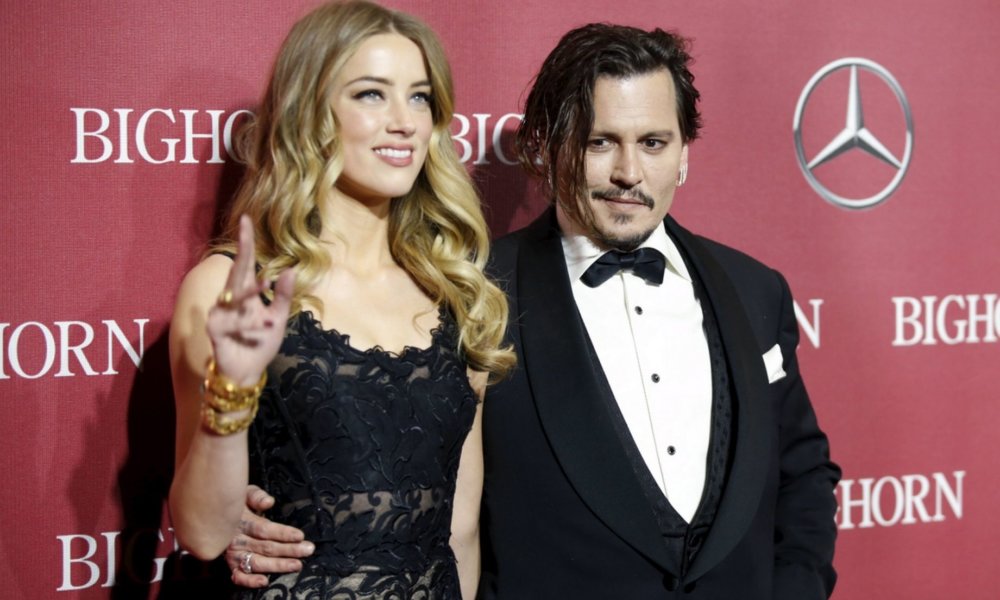 Amber Heard has had a restraining order against Johnny Depp in place, and a judge has now decided to extend it as their hearing over an alleged domestic abuse incident gets pushed back. The two were supposed to head to court on Monday to deal with the allegations in place as they go through their divorce, but the hearing has been pushed back.

Apparently Amber was supposed to be deposed on Saturday, but that didn’t happen, so Johnny’s lawyer has said that he won’t be testifying until after that takes place. The judge has now scheduled both of the depositions for later in the week, and made it clear that Johnny was not allowed to attend Amber’s and vice versa.

The new date for the hearing is now thought to be Wednesday, August 17 since they are trying to get it done as quickly as possible and close to the date that was initially set. In addition to pushing back the date the court also extended the restraining order that Amber currently has going against Johnny.

The situation between these two has pretty dramatic the whole way through, so it will be interesting to see what happens as the case goes on.