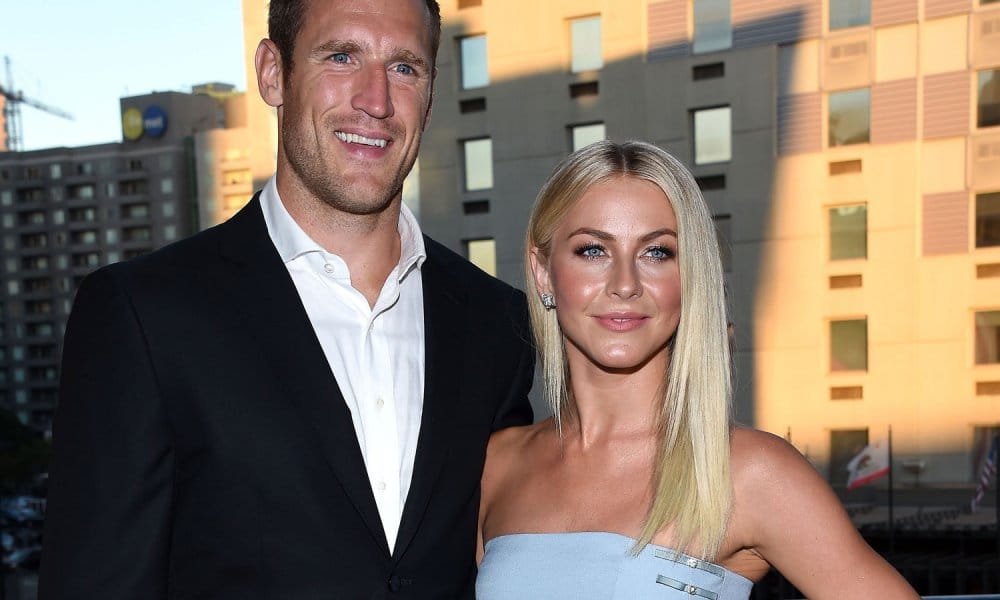 On Saturday, July 8 Julianne Hough and Brooks Laich officially tied the knot. The two first announced their engagement in August 2015 after a year and a half of dating.

The wedding took place in Coeur d’Alene, Idaho which is near the family home of Julianne’s parents. The wedding included a fireworks show and “a custom-made antique mirror dance floor.”

Julianne’s brother Derek was one of the groomsmen, while friend Nina Dobrev was one of the stars in attendance for the big day. Julianne wore a custom-made Marchesa dress for the ceremony.