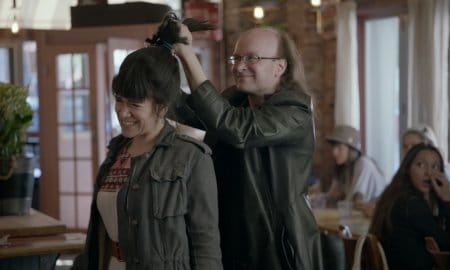 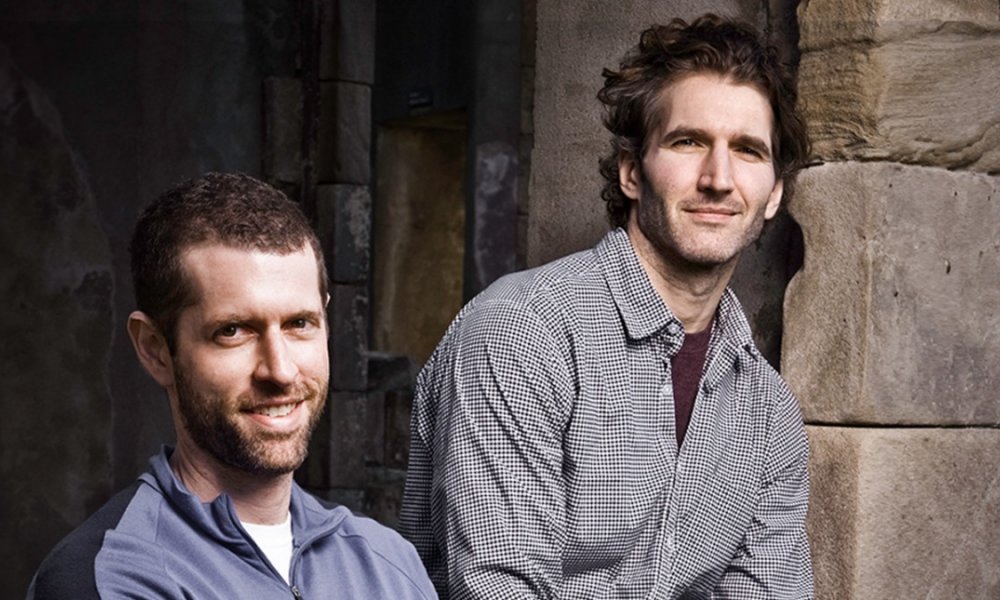 Today, Disney announced that acclaimed creators of HBO’s sword and sorcery series Game of Thrones had been commissioned to write and produce “a new series of Star Wars films.”

Benioff and Weiss are primarily known for overseeing the literal bloodbath currently destroying Westeros, a very adult story that comes part and parcel with a wave of severed limbs and a dollop of gratuitous nudity. That penchant for violent spectacle isn’t the reason that the dynamic duo came on board the growing Disney machine.

“David and Dan are some of the best storytellers working today,” explained Kathleen Kennedy to StarWars.com. “Their command of complex characters, depth of story and richness of mythology will break new ground and boldly push Star Wars in ways I find incredibly exciting.”

The unnamed (and presumably unplanned) series of movies are part of a growing number of Star Wars film series that will release alongside the primary saga. In addition to a number of planned one-offs like the recently unveiled Solo, Last Jedi director Rian Johnson has been given free reign to dive into his own corner of the Universe.

At the moment, there are no plans to connect any of these stories into a loosely interconnected storyline, a la the Marvel Cinematic Universe. That’s arguably a great move as it will allow these undeniably accomplished filmmakers the freedom to tell their own tale … hopefully, the House of Mouse doesn’t mind a little bit of incest.