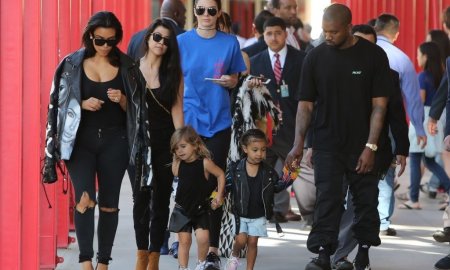 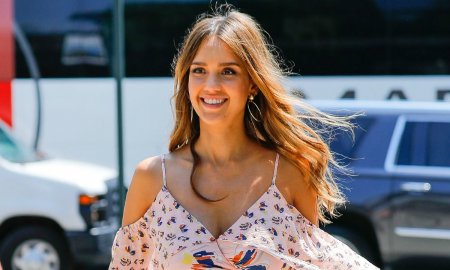 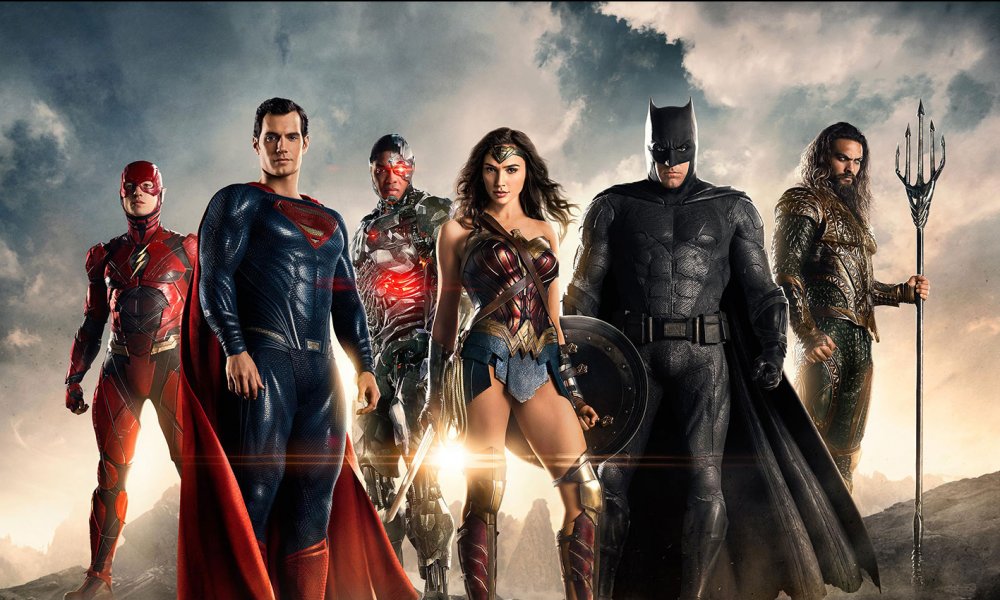 Justice League is on track to open between $110 and $120 million at the box office. The DC Comics and Warner Bros film is set to release in three weeks, and it’s possible that there might still be another marketing push before it does.

The film is currently expected to open behind other DC films like Batman v. Superman: Dawn of Justice (at $166 million) and Suicide Squad (at $133.7.)