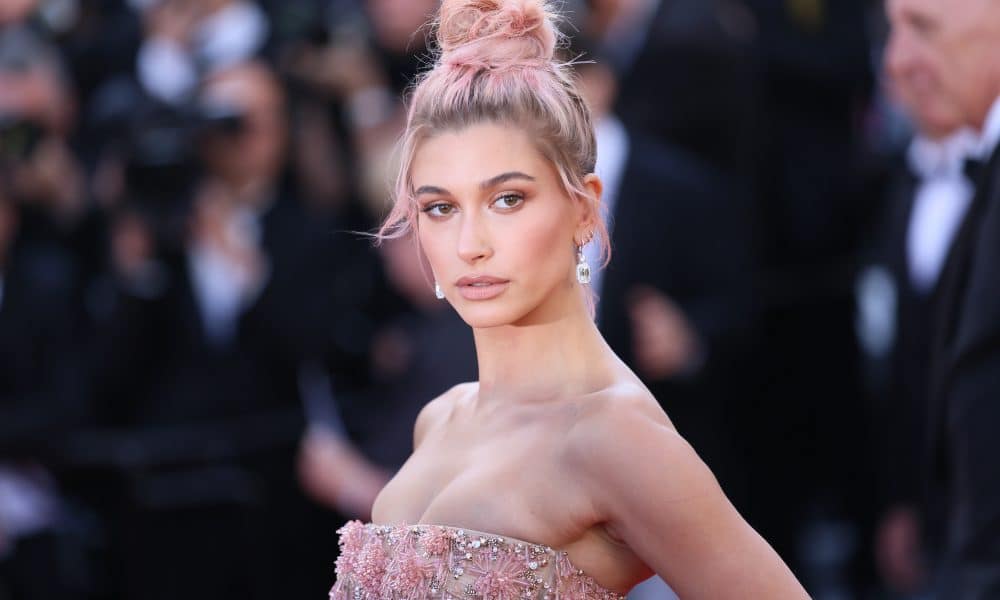 Justin Bieber and Hailey Baldwin seem to be back together yet again. The two were seen together in Miami over the weekend where they were snapped acting very much like a couple. Their trip included romantic dinner, attending church, and hanging out at the club.

Bieber and Baldwin have been on and off a variety of times. The last time Bieber reportedly reached out to Baldwin was about six months ago when he was back dating Selena Gomez. At that time a source said that “there is nothing going on between her and Justin. She’s not interested in Justin in the slightest and he’s not interested in her.

But then Justin Bieber and Selena Gomez put another pause on their relationship in May. And now Bieber is back with Baldwin. It’s a lot to keep up with. The Bieber and Gomez reunion was a bit of a surprise after Gomez had split with The Weeknd. Bieber and Gomez were in a serious relationship in the past, but Bieber’s habits of getting into trouble have not been fondly looked upon by people close to Gomez. Apparently, that was part of the issue this time around as well.

“Selena started seeing the picture when it came to their relationship, like what was more important: her general happiness and her family and friends’ approval, or being together with Justin, where no one really supported their relationship. She obviously chose happiness and her friends, and family and is so thrilled about the decision-making process. She feels more empowered than ever and is looking forward to this next chapter.”

Baldwin was most recently linked to Shawn Mendez, with whom she attended the Met Gala in May. In February Baldwin spoke out about her past relationship with Bieber, saying that while they dated they were “not an exclusive couple.”

Bieber has spoken out about his relationship with Baldwin as well, saying that the casual nature of their fling comes down to the fact that he doesn’t want to hurt her.