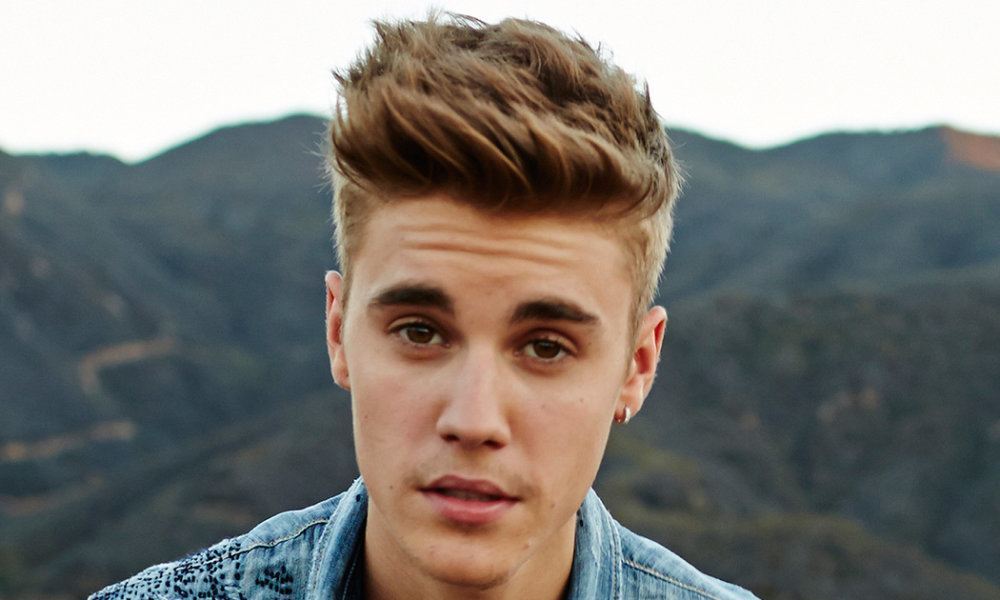 Justin Bieber was due for a deposition on February 8 to deal with a legal battle over his song “Sorry,” but he ended up missing it over being sick. However, video footage has been released suggested that Justin was out partying later that night.

The singer himself posted a photo out with his friends that very day.

The case involves an accusation from an indie singer named Casey Dienel who is alleging that Justin sampled his song “Ring for the Bell” without permission.

“Justin Bieber is not above the law. Justin Bieber knowingly and in bad faith failed to appear at his scheduled, agreed upon deposition on February 8, 2017 in Santa Monica, California. While Plaintiff maintains the right to petition the court to levy maximum sanctions against Defendant Bieber, as he has thumbed his nose at this Court, the lawyers involved, including his own lawyers, and the judicial system: A court order compelling Justin Bieber to appear in-person in Nashville, Tennessee for his deposition.”