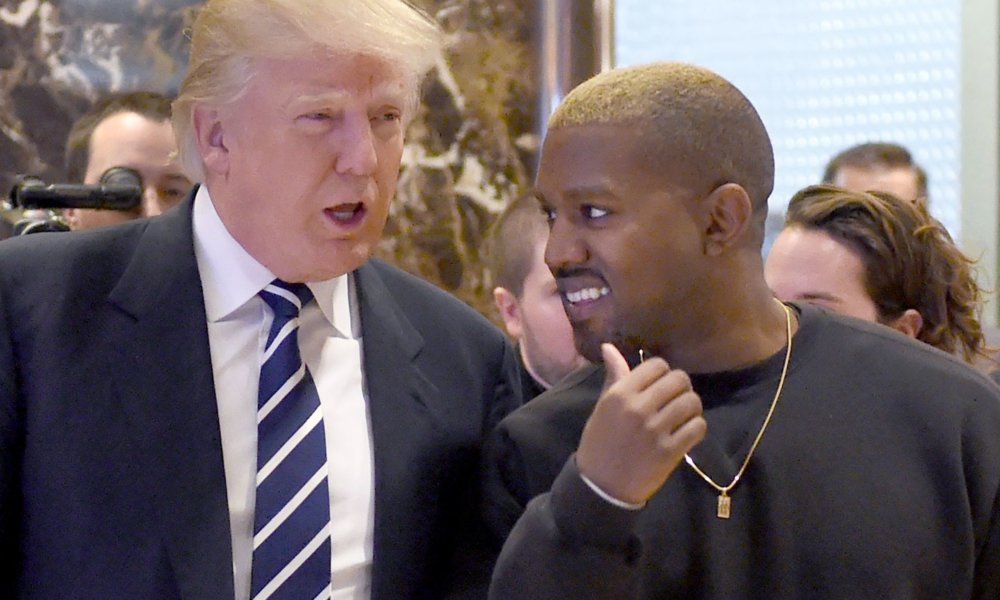 “I wanted to meet with Trump today to discuss multicultural issues. These issues included bullying, supporting teachers, modernizing curriculums, and violence in Chicago. I feel it is important to have a direct line of communication with our future President if we truly want change.”

Kanye followed the tweet with another that just said “#2024,” alluding to the fact that he would be pushing his own run back four years to give Trump the time to take a second run at it.

When Kanye arrived at Trump Tower Tuesday morning he spent about 30 minutes with Trump before they emerged to take photos. At the time Kanye refused to explain why he was there, but Trump said that they “discussed life,” and mentioned that his friend Kanye was a “good man.”