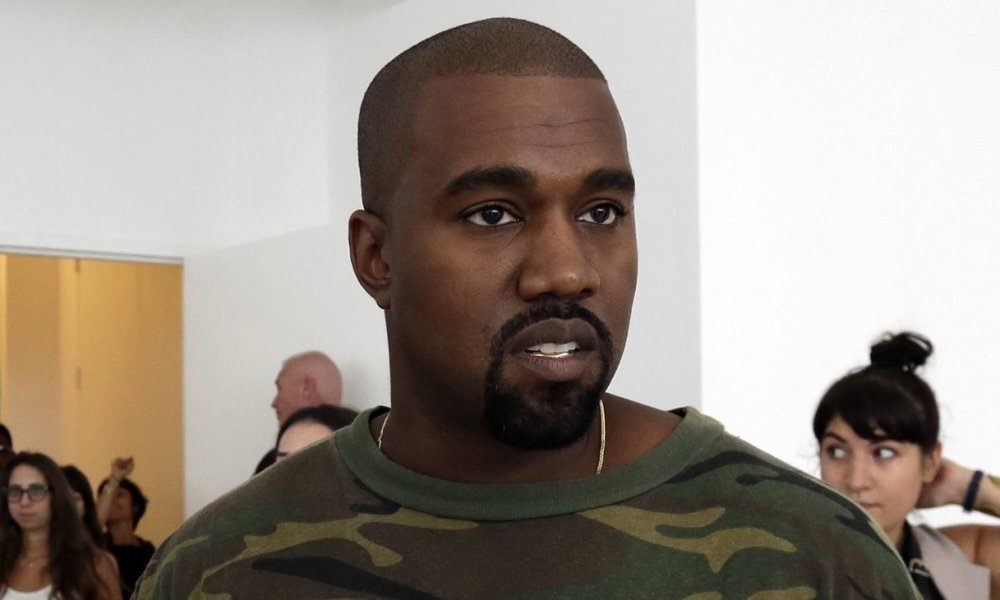 Another day, another Kanye West Twitter rant. Over the weekend Kanye took to Twitter to announce that he is supposedly $53 million in debt. And not only that, he later mentioned that he was hoping that Mark Zuckerberg might be able to throw him some cash.

Kanye, ever the dreamer, suggesting that Mark Zuckerberg should help him out was more than a little bizarre.

Then he also appealed to Larry Page, right before trying to guilt trip them into it.

Strangely Kanye also used his his rant to discuss his thoughts from the biblical side of things, comparing the life of Paul to the life of Pablo, The Life of Pablo being the name of his most recent album.

Kanye’s financial Twitter rant only ended because he was at SNL at the time and was being called to stage.

What do you think of his appeal for financial aid?