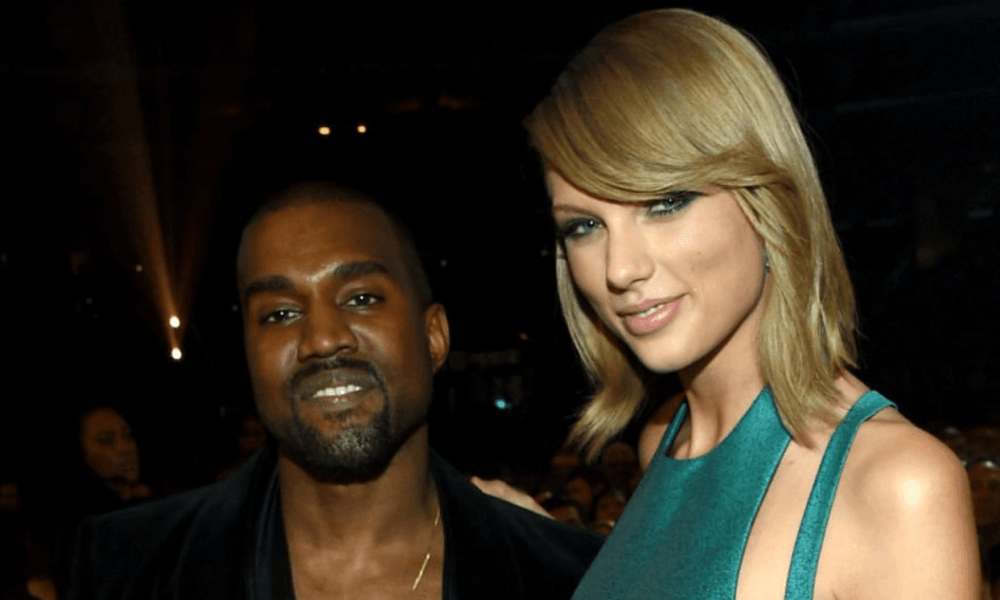 Kanye West dropped his new album this week which ended up being called The Life of Pablo, but not everyone is as excited about it as he is. In particular Kanye has upset Taylor Swift with some of his lyrics…and the two can’t seem to find a common ground over it.

On the song “Famous” Kanye discusses Taylor in a way that his been taken to be highly misogynistic. The rap goes:

The line is in reference to the 2009 MTV Video Music Awards when Kanye jumped on stage during Taylor’s award acceptance speech.

Supposedly Taylor got a phone call to warn her about the lyrics ahead of time, but her reps are saying that is not true. According to her party, the phone call was to ask if she would tweet about the release of the song on her own Twitter account.

“Kanye did not call for approval but to ask Taylor to release his single ‘Famous’ on her Twitter account. She declined and cautioned him about releasing a song with such a strong misogynistic message. Taylor was never made aware of the actual lyric ‘I made that bitch famous.'”

Taylor’s brother also made it explicitly clear that he wasn’t a fan of the song by posting a video of himself throwing out his Yeezy sneakers. Other friends of Taylor Swift have taken to Twitter to discuss the situation as well, including Gigi Hadid who was in attendance at Kanye’s fashion show when the album was released.

My attendance somewhere does not mean I agree with everything being said in the music playing there. My friends know of my loyalty.

What do you think of Kanye’s latest lyrical dig at Taylor?