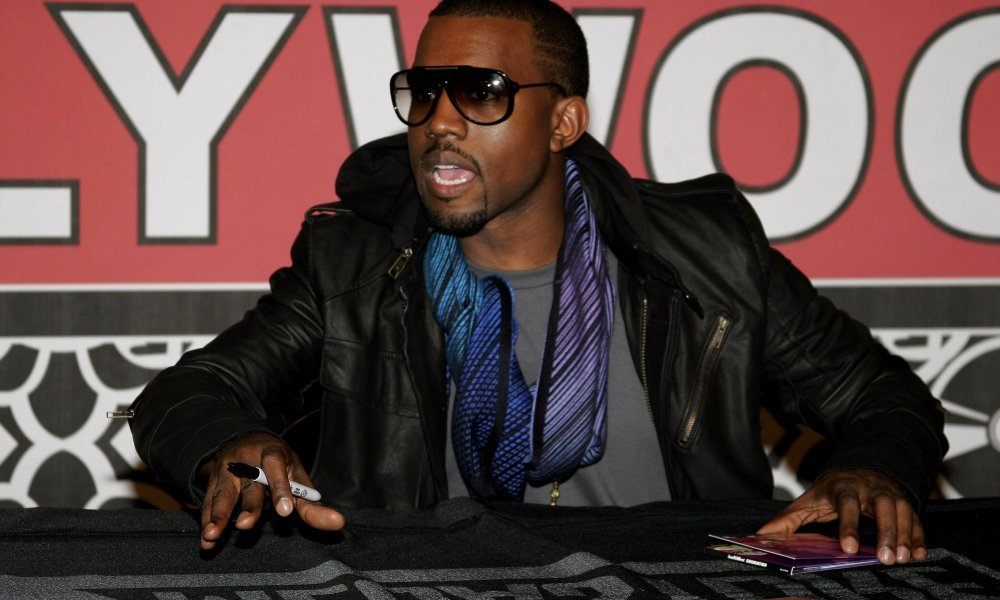 Because it had been almost a full week since Kanye West was embroiled in controversy the star who is currently working on the greatest album of all time, newly and mysteriously titled T.L.O.P. (The Lingering Odor of Pity?) took to Twitter yesterday to declare once and for all that “BILL COSBY INNOCENT !!!!!!!!!!”

The star, who is currently in the studio for his newest album (Tracks Lifted Off Puffy?), has made no bones about his belief that Bill Cosby, the fallen comedy star who’s currently embroiled in controversy after several dozen women accused him of sexual assault. Just for the rap stars in the audience, a dozen equals twelve, Kanye, so several dozen, means more than one group of twelve. Everyone loves The Cosby Show, but that’s a lot of accusers, Mr. West.

At any rate, while he is pondering the mysteries of the universe via sound art (Totally Lame and Over Produced?), Kanye must need some stuff to keep his mind occupied and off the fact that he just got his (ahem) ass handed to him by an ex-girlfriend on social media.

At any rate, Kanye’s inexplicable legion of fans responded to the Tweet about as well as you could expect. Here’s the top response:

Pretty much says it all, right? After two hits in a row, Kanye West is in mild danger of letting his craziness alienate his fans. That new album better be real good … Trite, Lousy and Obnoxious Prattling?