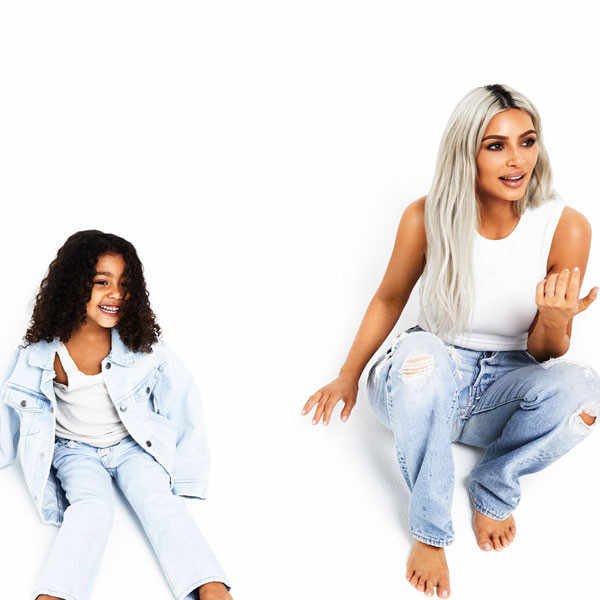 The Kardashians have started teasing photos from their annual Christmas shoot, leaving some to believe that the big reveal will be the first time that Kylie and Khloe will reveal their baby bumps. While Kim Kardashian has been open about the fact that she is currently expecting a third child with a surrogate, her two pregnant sisters have kept things under the radar.

It’s not exactly a secret that Kylie and Khloe are both pregnant, but neither of the women have spoken about it directly or shared any photos of themselves where their baby bumps can be clearly seen. It’s likely that would change soon if the two are participating in the photo shoot.

The photos that have been shared of the shoot so far feature Kim Kardashian and her kids North and Saint West, as well as Kourtney and her kids Mason, Penelope, and Reign Disick.

Since Kylie’s pregnancy news broke she has been way more quiet than normal. Kylie is generally posting revealing photos all day long, but lately, she has mostly been posting shots of her face or ones where she’s wearing puffy jackets and sweaters. The 20-year-old is reportedly expecting a girl with her boyfriend Travis Scott. Khloe, on the other hand, is reportedly expecting a boy baby with her boyfriend Tristan Thompson. Both Kim and mom Kris Jenner have been strategic about avoiding family pregnancy questions when they’ve been asked about it during recent appearances. We’re bound to hear all about it eventually.