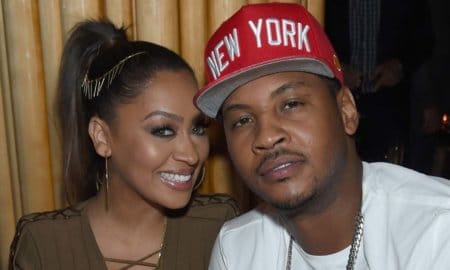 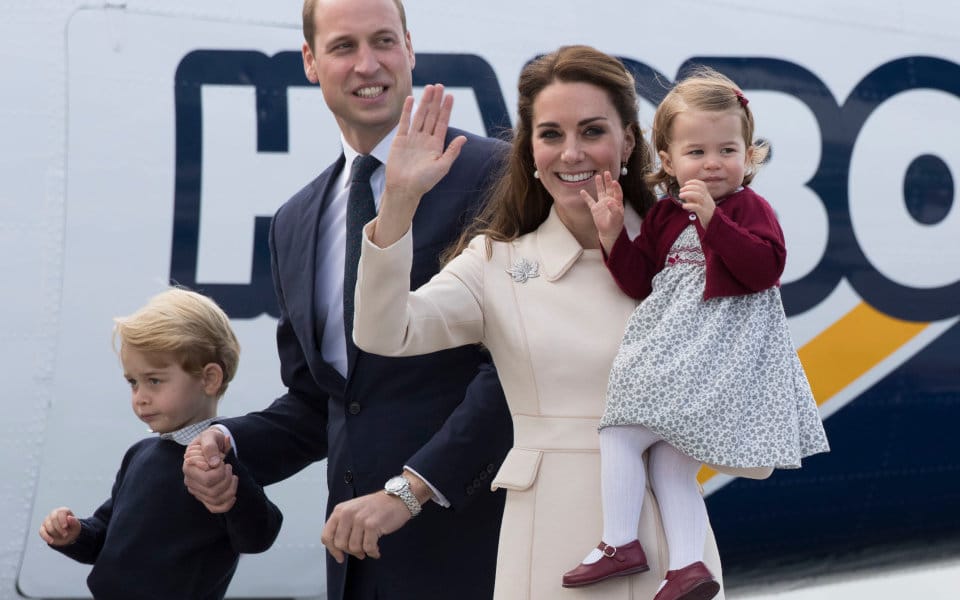 Kate Middleton opened up about motherhood this week when she spoke at the Global Academy in London. She told the attendees that at times it’s even lonely.

“It is lonely at times. You do feel quite isolated … But actually, so many other mothers are going through exactly what you’re going through. But it’s being brave enough, like you obviously were, to reach out.”

At the time she was speaking to Katie Massie-Taylor and Sarah Hesz who founded an app called Mush, which intends to quell some of that loneliness by putting moms in touch online.

Kate also spoke to other attendees, including one 16-year-old who admitted that he experienced extreme shyness. She responded, “I’m shy as well, so don’t worry.”