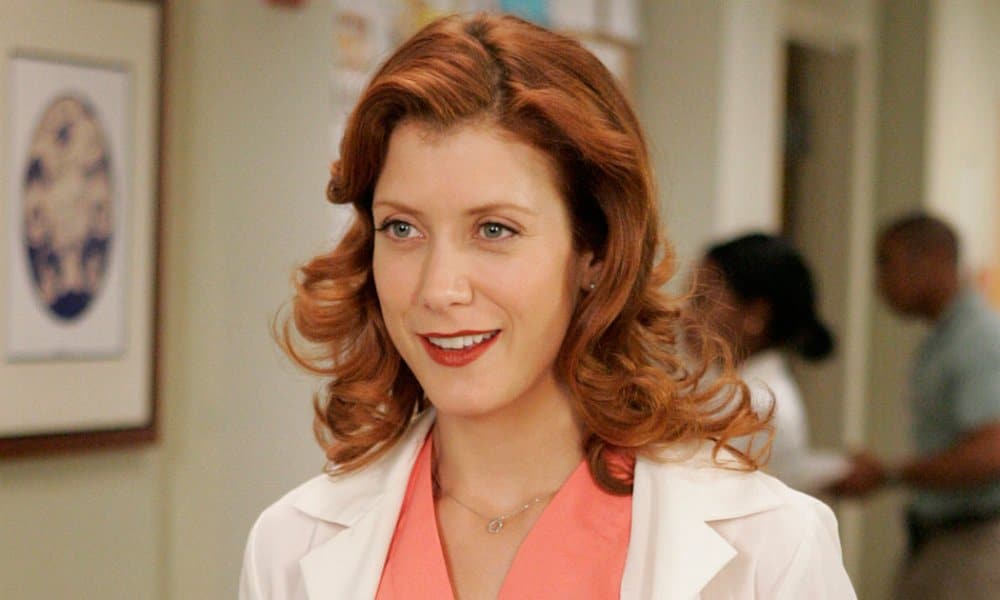 Actress Kate Walsh has revealed that she had a brain tumor that was removed via surgery.

In 2015 she started to experience extreme fatigue which she first assumed was due to menopause. But as her symptoms progressed she realized that something bigger might be going on.

“The exhaustion got to the point where I could drink five cups of coffee and still not feel awake or clear. And then around April, I started having more cognitive difficulties. It felt like aphasia, but it wasn’t just not being able to find words; I would lose my train of thought, I wasn’t able to finish sentences, and that was when I got really alarmed.”

Luckily Kate got an MRI which caught the tumor, and she was in surgery just three days later getting it removed. She admitted that the process wasn’t thrilling.

“You’d think that after playing Dr. Addison [on Grey’s Anatomy and Private Practice] for the better part of a decade, where I spent more time on a hospital set than at my house, that I would feel somehow more comfortable, but I was such a little scaredy-cat. In the hospital, I felt like I might as well be six years old.”