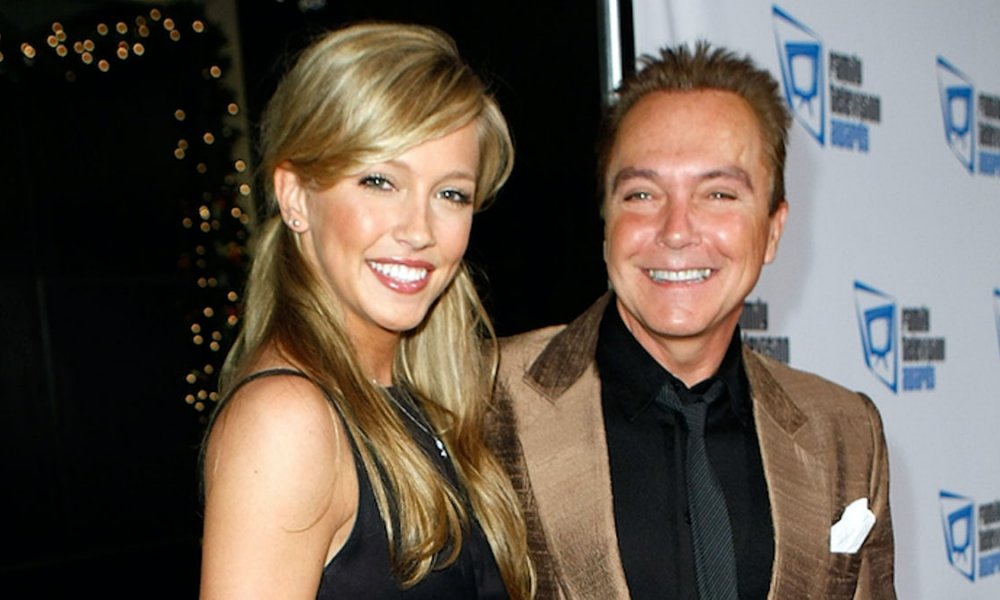 Katie Cassidy has spoken out about her father’s death. The news was announced earlier in the week that David Cassidy passed at the age of 67. On Friday Katie released a statement about the death.

“Words can’t express the solace our family’s received from all the love & support during this trying time. My father’s last words were ‘So much wasted time’. This will be a daily reminder for me to share my gratitude with those I love as to never waste another minute….thank you.”

Katie was mostly raised by her mom Sherry Williams and stepdad Richard Benedon, but she did still have a relationship with David. The two have both talked about their relationship in the past, explaining that since David didn’t actually raise her that it allowed for an open and nonjudgmental communication between the two. However, by 2017 it seemed that they had a falling out were no longer friends.

David passed away in Fort Lauderdale, Florida where he was admitted to a hospital in critical care. The actor reportedly was experiencing organ failure. David was one of the original stars of The Partridge Family and grew up in show business family of his own. David’s father was singer Jack Cassidy and his mother was actress Evelyn Ward. Jack later married Shirley Jones, who played David’s stepmom on the show. She released a statement about the passing

“Long before he played my son on ‘The Partridge Family,’ David Cassidy was my stepson in real life. As a little boy, his sweet sensitivity and wicked sense of humor were already on display, and I will treasure the years we spent working and growing together. Thank you for the enormous outpouring of affection you have offered our family at this difficult time.”