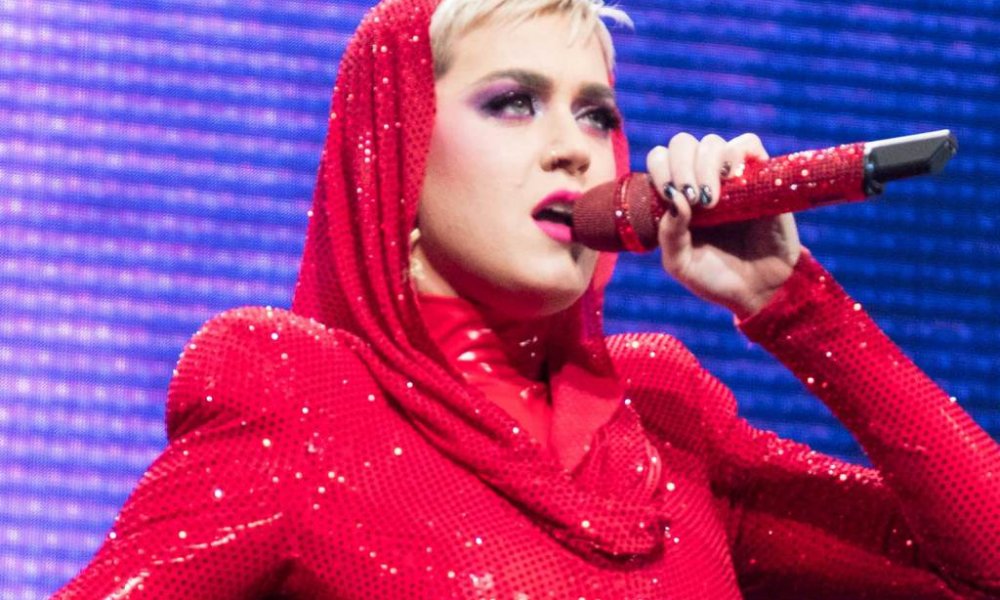 One of Katy Perry’s fans has reportedly been arrested for allegedly stalking her on her Witness tour. The stalker, 37-year-old Pawel Jurski from Poland, is facing felony charges of aggravated stalking and escape as well as misdemeanor charges of loitering and resisting arrest. The man appeared in a Miami court on Thursday.

Jurski was arrested on Wednesday night after trying to get through a secure area at Perry’s show. Concert security managed to catch him and hold him until the police arrived. In addition to attending six of her shows this month and trying to contact her at each, Jurski also admitted that he tried to “surprise” her at a steakhouse. He was quoted as saying “I will do whatever it takes to be with Katy Perry.” Along with the charges that he is now facing, Jurski also had to give up his travel documents and has a $34k bond. Perry has not yet spoken out about the arrest.

Perry’s Witness tour has been a highly anticipated one. Its opening schedule was actually pushed back two weeks to make more time for the production and “accommodate the complexity of the scope and enormous scale of this tour.”

Some of that production includes giant stilt controlled puppets that join her on stage during “Chained to the Rhythm,” 80’s pop art installations during a few of the songs, and black light planets hanging over the audience. Perry also takes flight during this show while singing “Wide Awake” and “Thinking of You.”

The Witness tour will continue well into the near year and wrap up August 21, 2018.