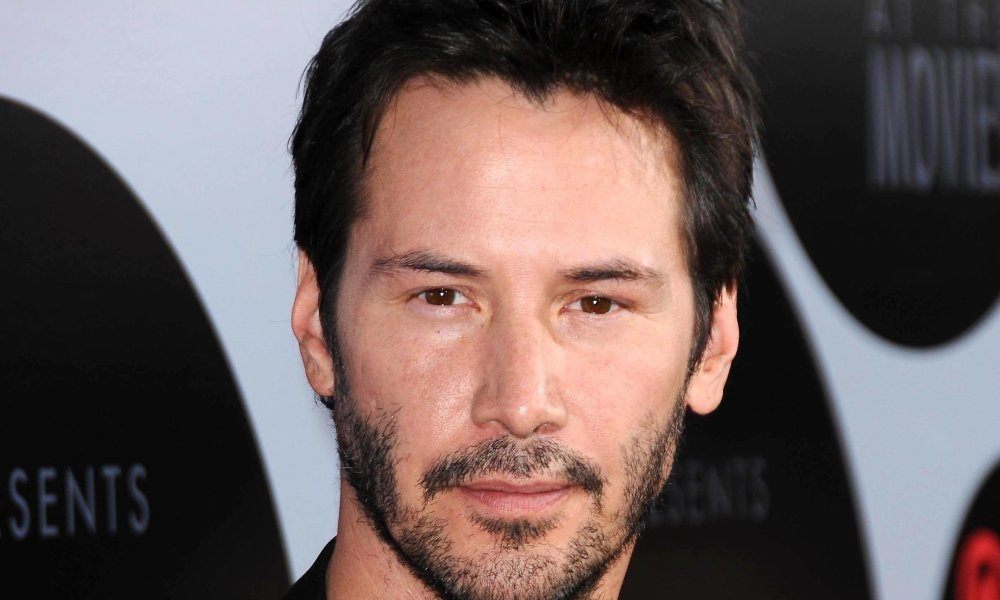 Keanu Reeves faced his second home intruder in two days this week. One woman made her way into the Matrix star’s home uninvited on Monday and a second intruder waltzed in Wednesday morning.

The first woman entered Reeves’ home through an unlocked door while he was asleep. Keanu woke around 4 AM and heard noises coming from his library.

When Reeves went downstairs, he found a woman in her 40s sitting in one of his library chairs. Keanu calmly spoke to the woman, who said she was there to meet him, for only a few minutes. Eventually he called 911 to have her removed from his home.

The second intruder entered Keanu’s home while a cleaning crew was there. The crew had accidentally left the front gate unlocked and the woman easily entered, undetected.

The woman made her way to Keanu’s personal shower, used the facilities and then had a skinny dip in his pool. Finally, the cleaning crew realized someone was in the house that shouldn’t be there. The crew called 911 right away.

Both ladies were taken away for mental evaluation.

Keanu’s home is featured on the Hollywood Hills bus tour, so maybe some overly obsessed fans took notes while onboard. Supposedly, the actor’s home is “built like a fort,” but maybe some extra security is necessary.