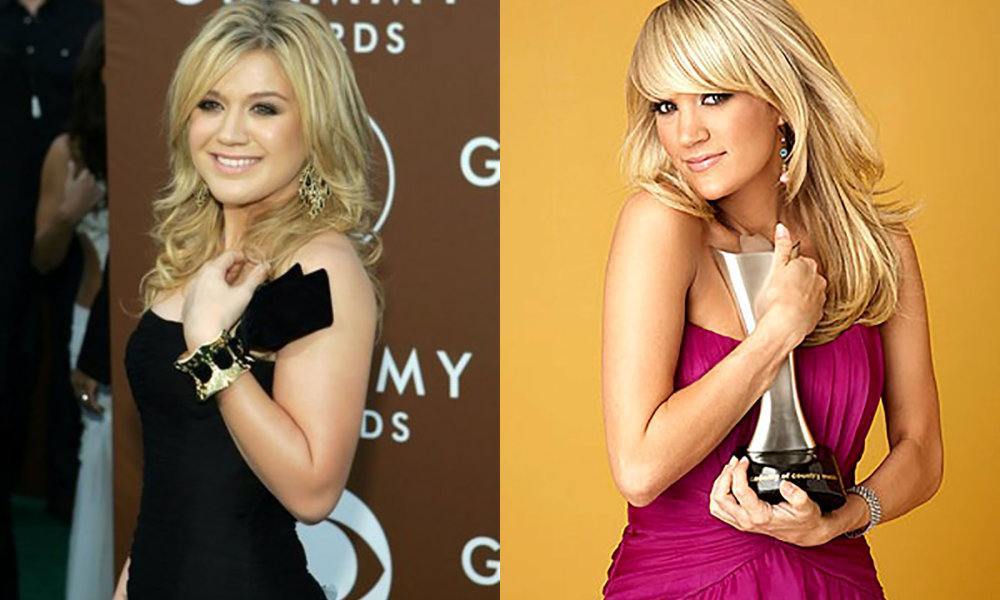 The last season of American Idol is pulling out all the stops as far as guest performances go. Past Idol champs as well as Grammy winners Kelly Clarkson and Carrie Underwood will both be coming back to perform for the season finale of Idol.

Fox announced this news on Thursday about the two part finale that will filmed live at the Dolby theater in Hollywood to air April 6 and 7.

Kelly, who won the first season of competition in 2002, and Carrie who won in 2005, will be in good company when it comes to former Idol contestants on stage. The finale in total will span three hours, with a respective airing before the finale on April 5.

Kelly Clarkson had to pre tape her portion of the finale due to the late stage of her pregnancy. She has already performed on the show this year, when she gave an extremely emotional performance singing the personal song “Piece By Piece.”

This year’s finale will mark the closing of the 15th and final season of American Idol.