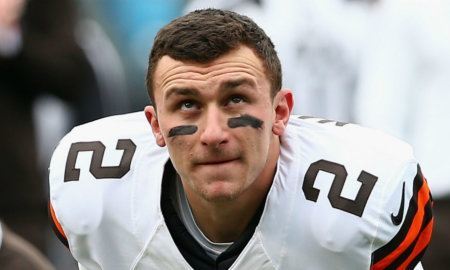 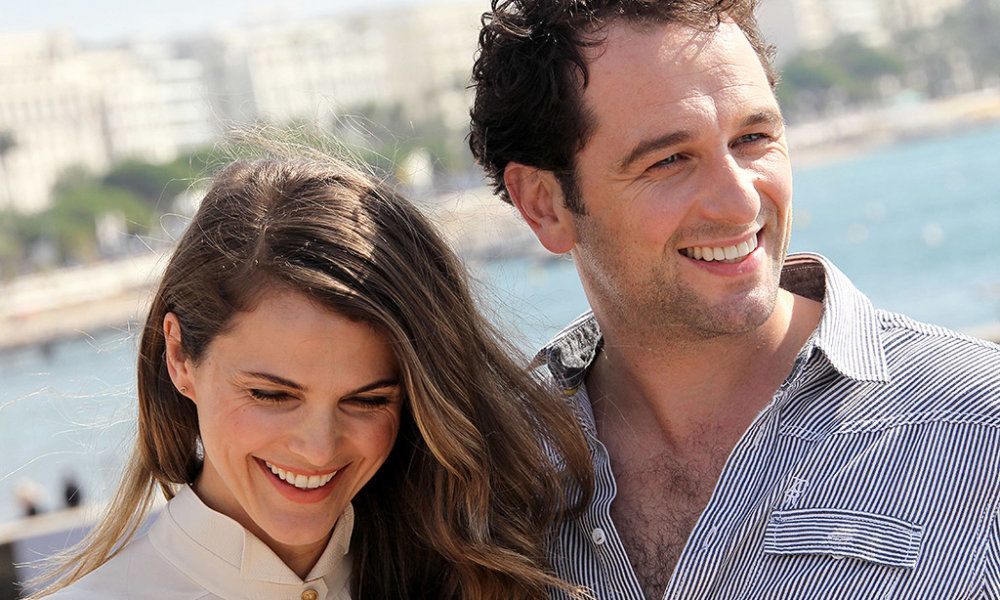 Actress Keri Russell has welcomed her first child with her The Americans co-star Matthew Rhys.

A source has shared that Keri gave birth sometime last week and that her mom and brother “have been staying with Keri for the last week, spending all their time doting over the baby.”

The source went on to say:

“Keri and Matt both look overjoyed and are over the moon to be new parents. They are always snapping pictures of the baby, and family and friends have been sending gifts.”

Keri and Matthew dodged rumors for a while that they were dating, but eventually stepped out as a couple at NYC’s The Public Theater in April of 2014. Keri has not made a statement about their relationship specifically, but she has discussed what it’s like working with him. In 2014 she said:

“What I enjoy is [Rhys] makes it so easy. You feel you’re in safe hands, and it’s enjoyable to work like that because you’re sort of like, let him do all the hard stuff.”

A source has said that “Matthew is really in love. They feel they should have always been together.”

Keri also has two children from her previous marriage to Shane Deary, a boy and a girl.