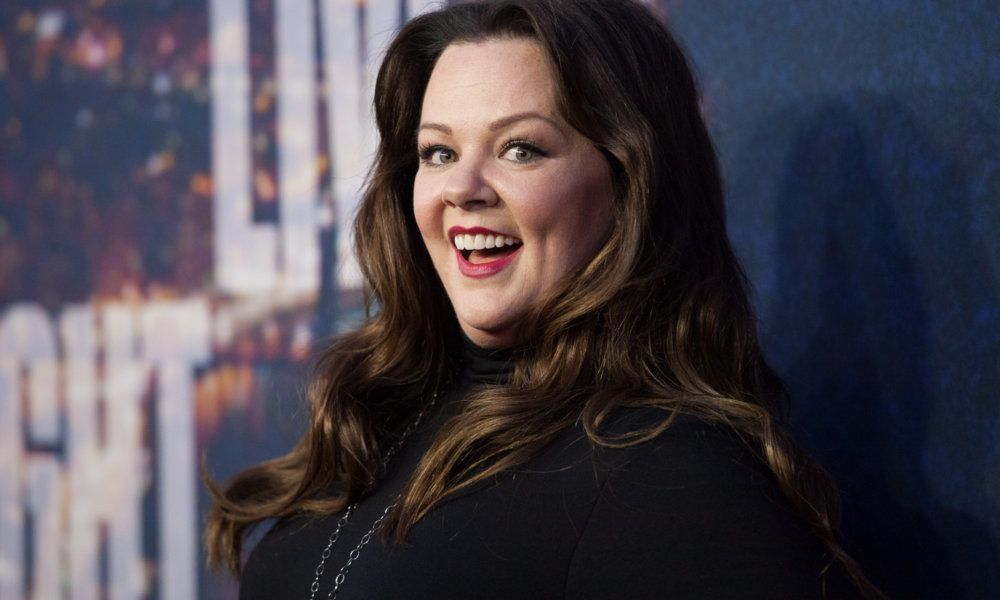 The Ghostbusters reboot has been getting a lot of hate of late, as the trailer on YouTube has become the most disliked video on the site.

The reboot of the 1984 classic has a woman fronted cast, starring Melissa McCarthy, Kristen Wiig, Kate McKinnon, and Leslie Jones. It turns out some people are not thrilled with the concept.

“All those comments — ‘You’re ruining my childhood!’ I mean, really. Four women doing any movie on earth will destroy your childhood? I have a visual of those people not having a Ben [Falcone, McCarthy’s husband of 10 years], not having friends, so they’re just sitting there and spewing hate into this fake world of the internet. I just hope they find a friend.”

She went on to say that the critiques of the characters are plain sexism.

“People say to me, ‘These characters are crazy’, and I’m like, ‘Are they?’ Because I’ve seen three people in a Rite Aid drugstore act like that. I think when a female character acts more defiant, it’s seen as a little more crazy. There are women in the world like this, we’re just not used to seeing them portrayed. We generally just see The Pleasant Lady who stands behind her husband going ‘Oh, Jack.’ But I really love a female character who is not playing by the rules.”

Are you looking forward to the new Ghostbusters movie?