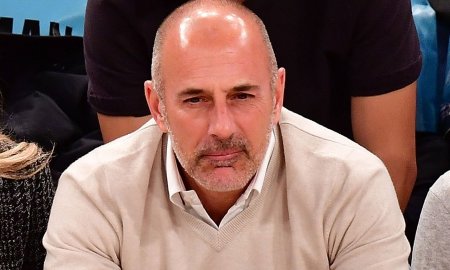 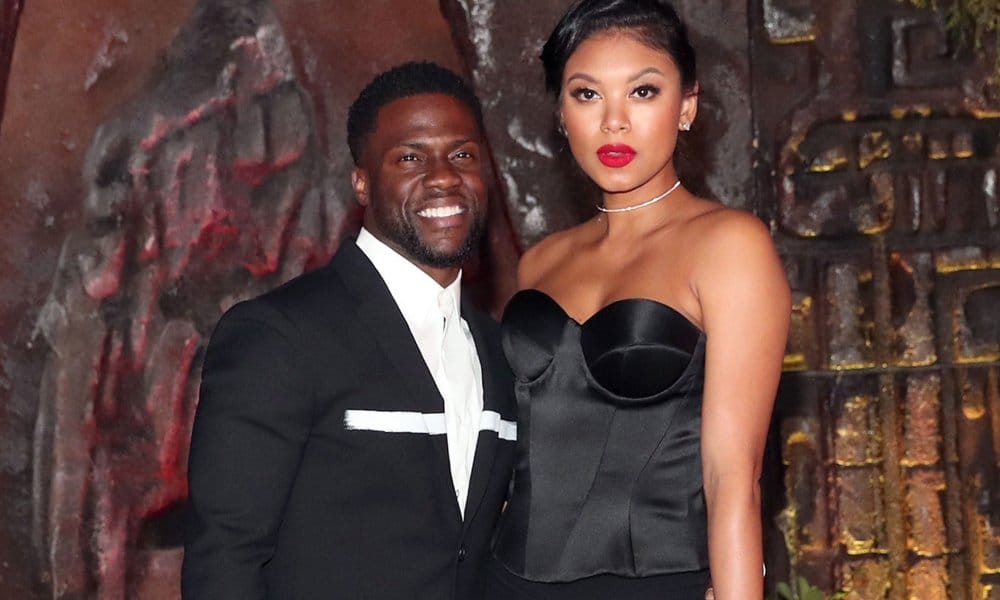 Kevin Hart has admitted to cheating on his pregnant wife. In October Hart shared the news that someone was trying to extort him using a sexually suggestive video, but he did not give a lot of details surrounding when or where the video was made. Now he has admitted that he did, in fact, cheat on Eniko Parrish while she was carrying their child. He calls the move his “dumbest moment.”

“You don’t plan to f— up. You f— up, and then you go, ‘Oh s—, I f—– up’ … I’m gonna go home, I’m gonna address it, I’m gonna make my wife fully aware of what’s going on in the situation that I have now put us in and I’m hoping that she has a heart to where she can forgive me and understand that this is not going to be a reoccurring thing and allow me to recover from my f—— massive mistake. That’s what I’m trying to do not only as a man, but within teaching a lesson to my son.”

Hart went on to say that while he can deal with a lot of the media coverage, it did bother him when people tried to say that it was karma for Parrish. Parrish and Hart reportedly started seeing each other while Hart was still in a marriage (albeit a broken one) to his ex Torrei Hart. Parrish actually once said that Torrei started the cheating rumors because “she wanted to play the ‘victim’ and not own up to her wrong doing as well.” There was quite a bit of back and forth on social media between the women, much of which was later deleted.

Hart and Parrish welcomed their son Kenzo Kash just three weeks ago. Hopefully, the family will be starting the new year in a peaceful place. Hart added that he wants everyone “just to know I’m good guy.”