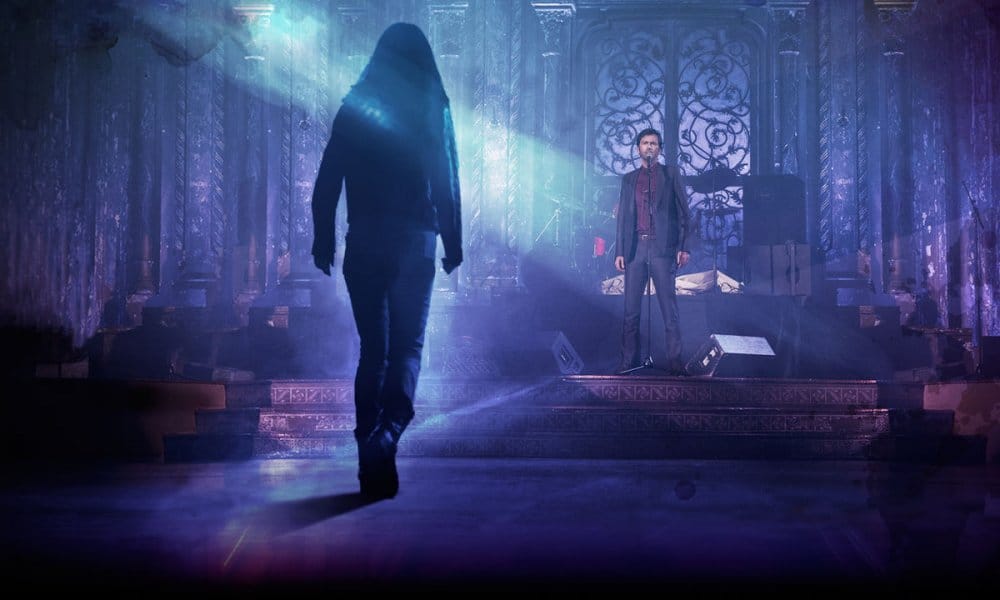 Today, Netflix debuted its the trailer for the second season of Jessica Jones. In December, the streaming platform released a minute-long teaser that announced the premiere date of March 8, 2018.

The trailer reveals the investigative journey Jones embarks on to uncover her past and understand the source of her powers. Seventeen years prior, the angsty superhero was in a catastrophic car accident that killed her parents and brother. Now, Jones is determined to find out the truth behind the collision.

Accompanying Jones on her quest is best friend Patricia “Trish” Walker. In the trailer, we hear Walker explain, “Jessica might not want a sidekick, but she needs one,” insinuating that viewers will meet her alter ego, Hellcat.

Also appearing in the trailer as a yet unnamed character is Golden Globe-winning actress Janet McTeer. “You were brought back from the dead,” McTeer’s character tells Jones. “The powers were a side effect.” It seems as though McTeer holds an important key to unlocking the doors that lead to the real story behind Jessica’s past.

The most intriguing portion of the trailer is the end when a pair of hands slowly applauding appear cast in purple light. Killgrave, also known as The Purple Man, was the nemesis in the first season and it looked as though Jones destroyed him. However, this final shot makes that seem unlikely.

Last August, Entertainment Weekly confirmed that Tennant would in fact return for the second season of the Marvel series, despite what seemed to be his death at the end of last season. Tennant was, without a doubt, the most talented actor on the set of Jessica Jones season one.

He perfectly delivered a terrifying character that was also capable of being charming and seductive. Meanwhile Krysten Ritter spent most of the first season attempting to bring depth to Jones’ brooding nature. Sadly, the character fell flat in comparison to Tennant’s Killgrave. While The Purple Man was nothing but evil, it will be awesome to see him return in the second season.