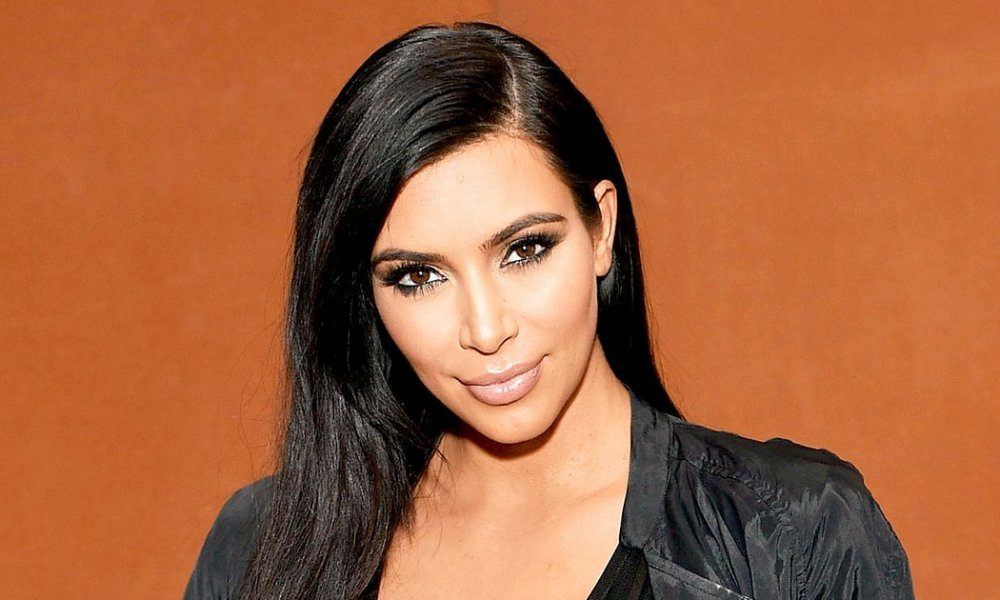 Kim Kardashian might be thinking about having a third child, despite the fact that she may not be able to carry the child herself. On a teaser for an episode of Keeping Up With the Kardashians which airs on November 13, Kim shared the news that she was considering her options.

In the clip Kim says to Kris:

“I’ve come to the conclusion that I just want to explore surrogacy.”

Kris looked shocked at the admission, perhaps thinking that Kim was done having kids after some scares with her first two.

Kim experienced preeclampsia in both of her pregnancies, which is an uncomfortable and dangerous condition. After she gave birth to North six weeks early, the placenta did not detach and had to be scraped away from the uterine wall, which was followed by multiple surgeries.

She was not entirely certain that she was going to be able to get pregnant a second time around, but she ultimately safely delivered her son Saint.