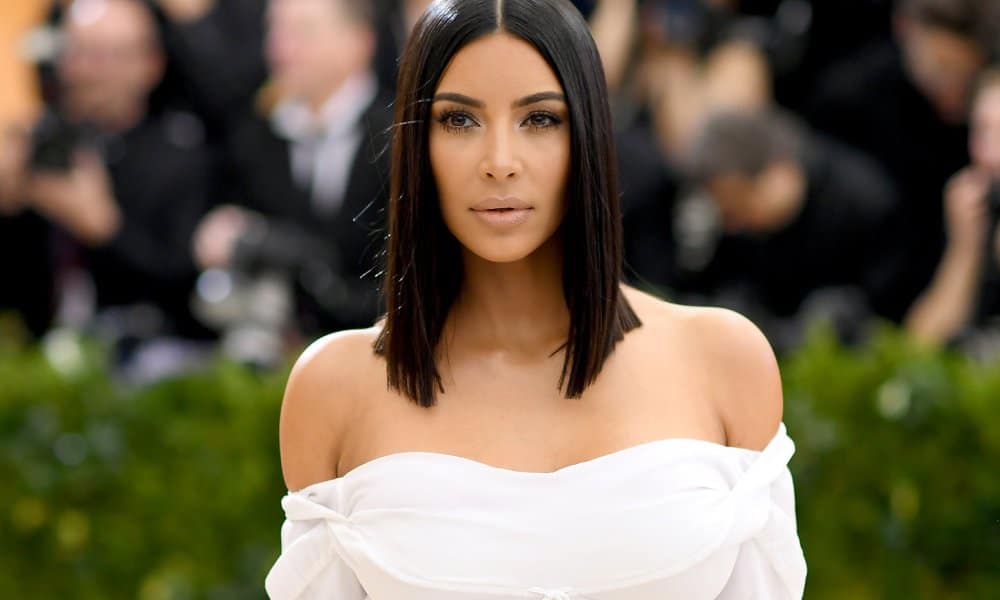 A casting call for Kim Kardashian’s makeup line KKW Beauty has sparked some controversy. The star is being slammed for the fact that the casting call only asked for women and left men out of the equation entirely. Kim was first called out by James Charles, who was the first male CoverGirl in 2016. Of course, he took to social media to make the statement.

“Sister @KimKardashian! There are thousands of boys in cosmetics who love you & I’m sure would be honored to slay a photo shoot for you! This is disappointing.”

Charles later added that he still looks up to Kim and thinks she’s a legend. He just wanted to be clear that “I think it’s only fair that other aspiring boys in beauty have the same opportunities.”

In other Kardashian family beauty line controversy, Kylie Jenner had some of her own this week as well. Kylie released a set of makeup brushes through her line which was immediately slammed for being too expensive. Kylie defended the $360 price tag with the point that the brushes are made with natural hair and not synthetic materials. She also pointed out that the price is comparable to that of other makeup lines and that it really does make a difference to use natural brushes when applying makeup.

Kylie went on to say that at some point she would like to release a less expensive brush line as well to please all her fans, although to be cheaper they would have to be synthetic. YouTube beauty blogger Jeffree Starr quickly called her out. He said that he would still review the brushes, but called her team “lazy.”

“It’s an honest question. Don’t try and make it ANYTHING BUT a QUESTION. I’ll still review it…LOL I ain’t mad…just want to know why her team is being lazy.”