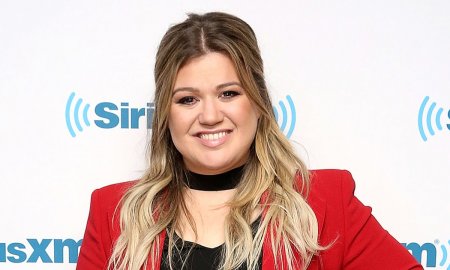 Kim Kardashian has opened up about hearing her Paris robbers tell their side of the story, as well as finding out that they had planned it another time but didn’t go through with it.

“It was pretty similar to my story — of course there were a few things that they’re not saying to get lesser charges. But they were pretty honest and did tell most of the story exactly how it happened.

“It’s really interesting to see what their side of the story is. And to hear the background information of how they had been following me, and how they attempted to rob me the last time I was in Paris but my husband was with me.”