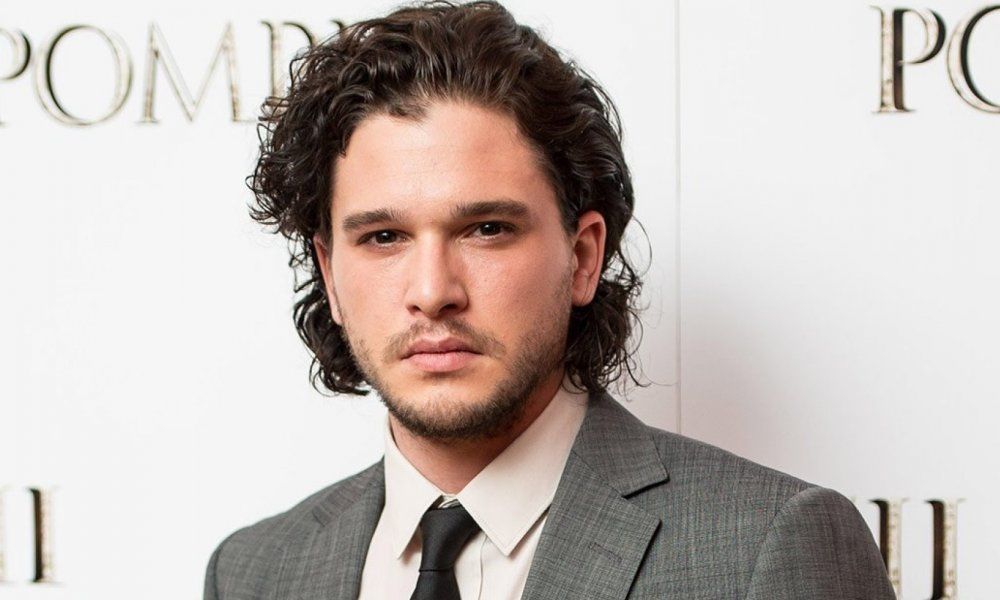 Kit Harrington might have had some help in his initial Game of Thrones audition that came from an unexpected place. The night before his audition he actually got punched in the face at McDonalds, which left him with a black eye.

“I had a black eye. I’d been in a fight the night before…I’d went into McDonald’s with this girl I had been dating, and it was late night and there was no seats. I asked this guy and this girl that he was with if we could sit at the same table as them. We sat down, and quite quickly he started being rude to the girl I was with, calling her names…He called her an ugly pig or something worse, and I said, ‘No you can’t, you can’t call her that. Get up.'”

Ultimately he felt like it helped him out for the role.

“He’d been sat down the entire time so when he got up he just kept going. I realized I had to, at that point, I had to throw the first punch or else I’d look like a complete wimp. And I got batted. So I went to the Jon Snow audition with a black eye, which I think that man who punched me in the face may have helped me get the job, so thank you!”

Proof that everything happens for a reason.