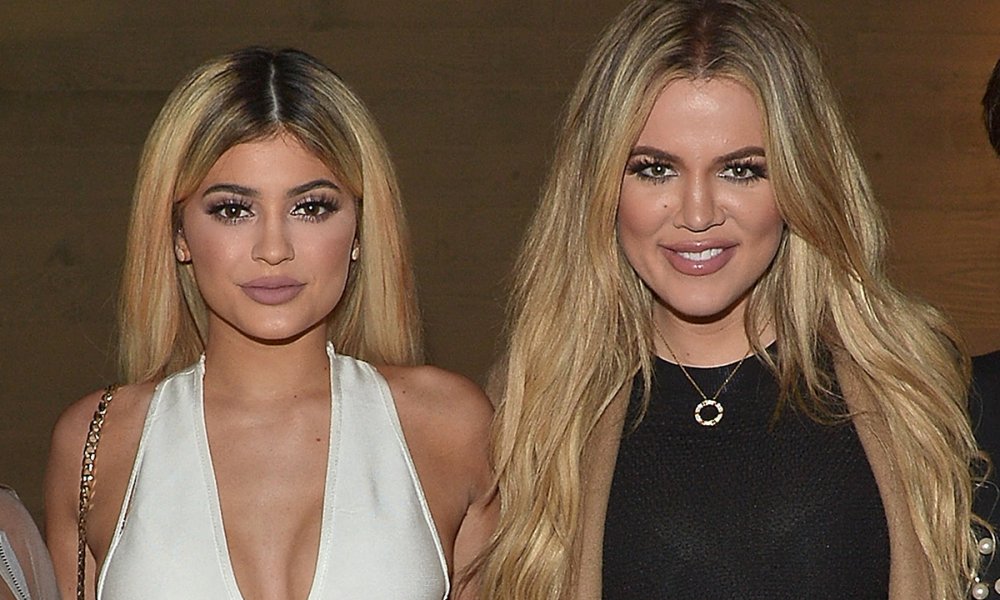 It doesn’t seem to be much of a secret that Kylie Jenner and Khloe Kardashian are both expecting babies, but so far there has not been any official confirmation from the family. Now, Kris Jenner has posted a photo that makes it seem like there are definitely more kids on the way.

The photo in question is offering a shoutout to Burts Bees for sending over pajama sets for the younger kiddos. Most of the tags are legible and there seems to be more than enough to go around for the current family size. Meaning that the extra sets are for the incoming babies.

Thank you so much #burtsbeesbaby @burtsbeesbaby #bbbfamjams for the most amazing collection of family jammies ever and i am obsessed with the plaid !!!!! Can’t wait to cuddle up with the kids #holidayseason thank you for a collection for every one of my grandchildren ❤️ #blessed #grateful thanks for the idea @oprah !!

So it’s not a total admission, but it’s not exactly denying the possibility either. Kim Kardashian also made a similar move when she opted to drink a sardine smoothie on James Corden’s show rather than say if her sisters were expecting or not. That seems to be a yes, just a yes that she is not at liberty to vocalize.

Jenner has been noticeably quieter on her social media pages as of late, which makes sense because she is usually showing off her body in her pictures. This week she posted three very up-close selfies wearing a turtleneck, leaving us no chance of spotting the pregnancy.

Despite not discussing it, Kylie and her boyfriend Travis Scott are reportedly expecting a girl. Khloe is supposedly expecting a boy with her boyfriend, Tristan Thompson. Older sister Kim Kardashian is also expecting a baby via a surrogate. The baby will be the third for Kim and Kanye and is expected to arrive as soon as December.

Kim recently admitted that at first her surrogate didn’t actually know whose baby she was carrying. Kim worried about what would happen if the woman didn’t like the celebrity couple.

Luckily the woman seemed to be the perfect fit: “She was really excited. She was someone who had watched the show – not like a super fan, that would have been uncomfortable, but she’d seen my struggle and seen how open I was about it, so she was really proud to do it.”