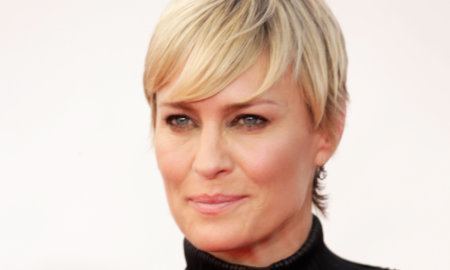 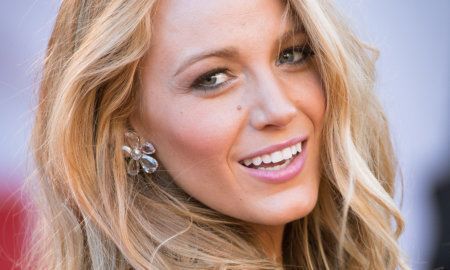 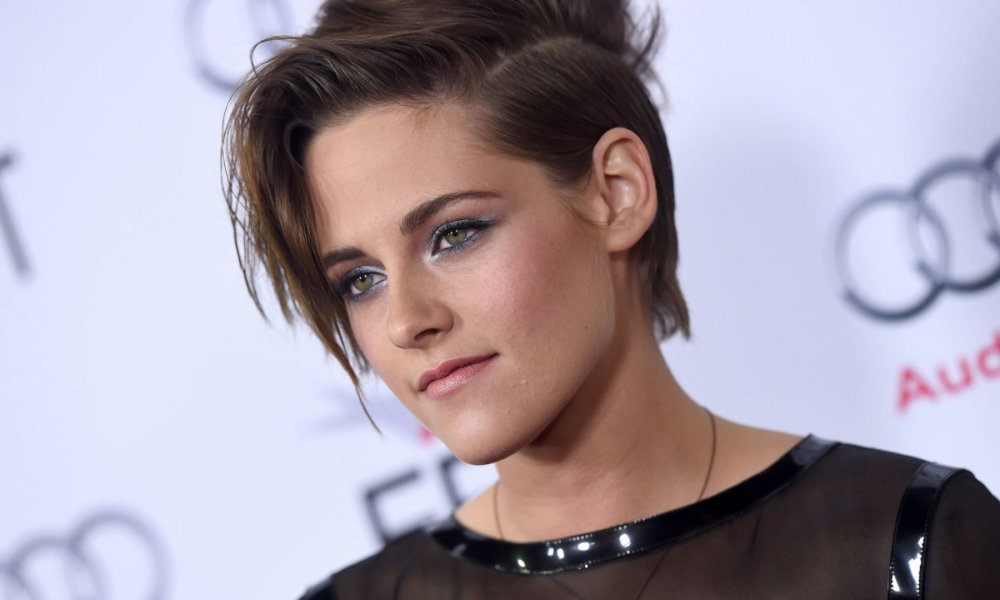 Kristen Stewart is in Cannes this week alongside many of the biggest stars in the world, and the actress is claiming that she’s actually more “at home” in the film industry culture in France as opposed to the U.S.

Kristen is currently promoting the independent film Personal Shopper, from French director Olivier Assayas whom she has worked with before. The last film that she did with the director Clouds of Sils Maria won her a Best Supporting Actress award for France’s Oscar equivalent, the Cesar. The reason why you don’t hear that too often is that she was the first American actress to receive the honor. It certainly sounds like the love goes both way.

“I realised when I saw her, talked to her, listened to her that she had unique actress qualities.”

The 26-year-old added that she’s sure they will work together once again.

“I feel like there is no way in hell that we’re not going to explore another subject together I just don’t know when that’s going to be.”