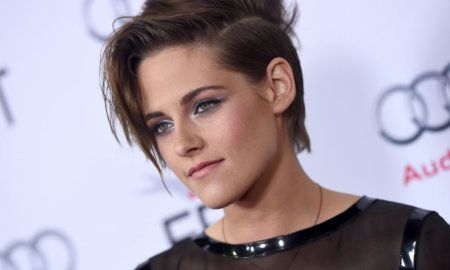 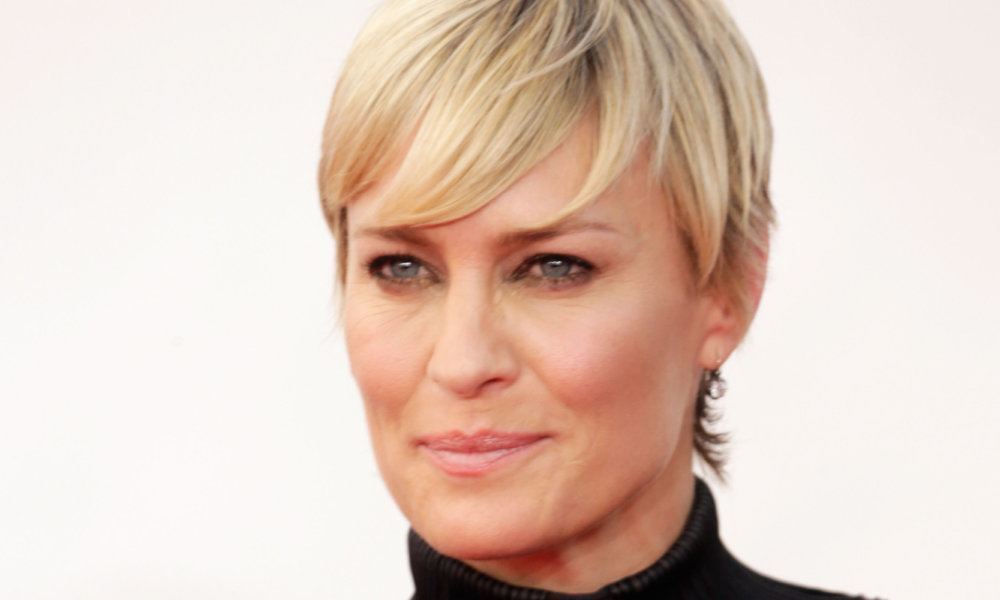 On Tuesday Robin Wright spoke out at the Rockefeller Foundation and shared her story of asking for (and receiving) equal pay on House of Cards. Kevin Spacey was out-earning her, and she felt it was appropriate to be matched to his rates.

Robin shared that her former income was $420,000-per-episode, which while extremely high to the average person was paling in comparison to Kevin’s $500,000 rate. She went to the producers and basically demanded that they level things out.

“I was like, ‘I want to be paid the same as Kevin.’ It was the perfect paradigm. There are very few films or TV shows where the male, the patriarch, and the matriarch are equal. And they are in House of Cards.”

On the show Robin plays the First Lady to President Underwood (with higher ambitions of her own), and is no less of a crucial part of the show.

“I was looking at the statistics, and Claire Underwood’s character was more popular than [Frank]’s for a period of time. So I capitalized on it. I was like, ‘You better pay me or I’m going to go public.’ And they did.”

How could they not! Stories like these, from a Golden Globe winner or not, are always a nice thing to hear for the entertainment industry and for gender equality in general.