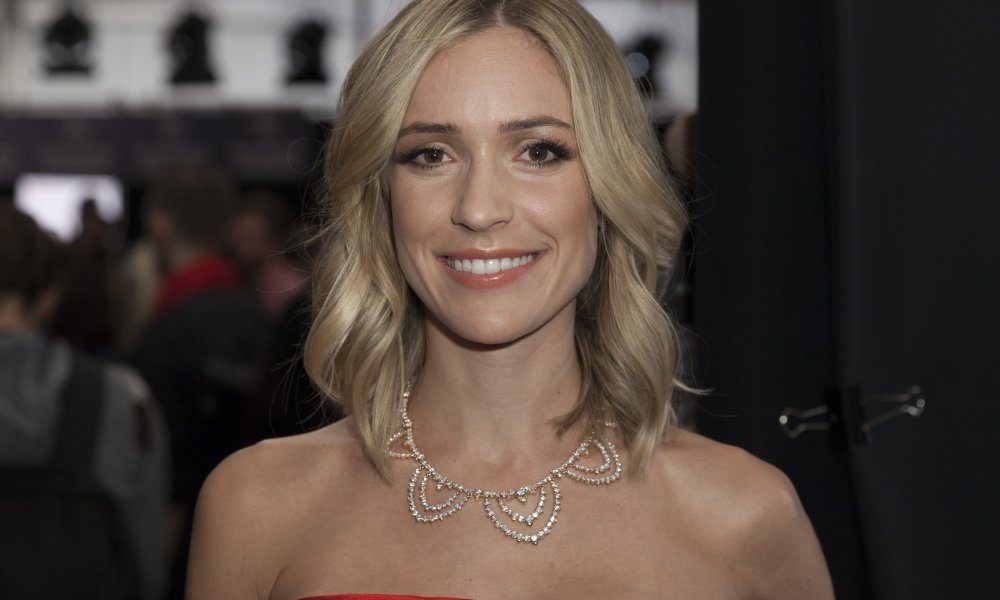 Former reality star Kristin Cavallari has hit the news for an unfortunate reason this week, as her brother Michael Cavallari has been reported missing.

On November 27, Michael’s car, a 2014 Honda Civic, was found abandoned on a highway in Utah. The case is currently being considered a missing person one and the authorities are involved.

Sheriff Steven White of the Grand County Sheriff’s Office spoke about the case on the Today Show, sharing the limited amount of information that they have at this time. He said:

“There’s no sign of foul play that we can tell. We’re still piecing everything together.”

The authorities confirmed that it was Michael’s car by following the trace of credit card receipts that were found in the car, and matching Michael on the security footage at the convenience store that the receipts were from.

Reports state the car was found with its engine running and airbag deployed after supposedly hitting a large rock on the side of the road. Michael’s laptop and cellphone were left inside of the car.

The sheriff made it clear that although there was no sign of foul play, the scene still looked suspicious:

“We’re combing the area for anything we can find. We’re deeming it suspicious, but there’s nothing to indicate anything one way or another.”

Kristin Cavallari rose to fame on the reality show Laguna Beach, and continued with the series onto The Hills. Today Kristin posted throwback photo of her and her brother as children posing on the beach. The caption read:

“I appreciate all the concern, thoughts, and prayers that have been extended to me and my family. We remain hopeful and I will share any news that we receive. I have such gratitude for all those that have shared their support.”