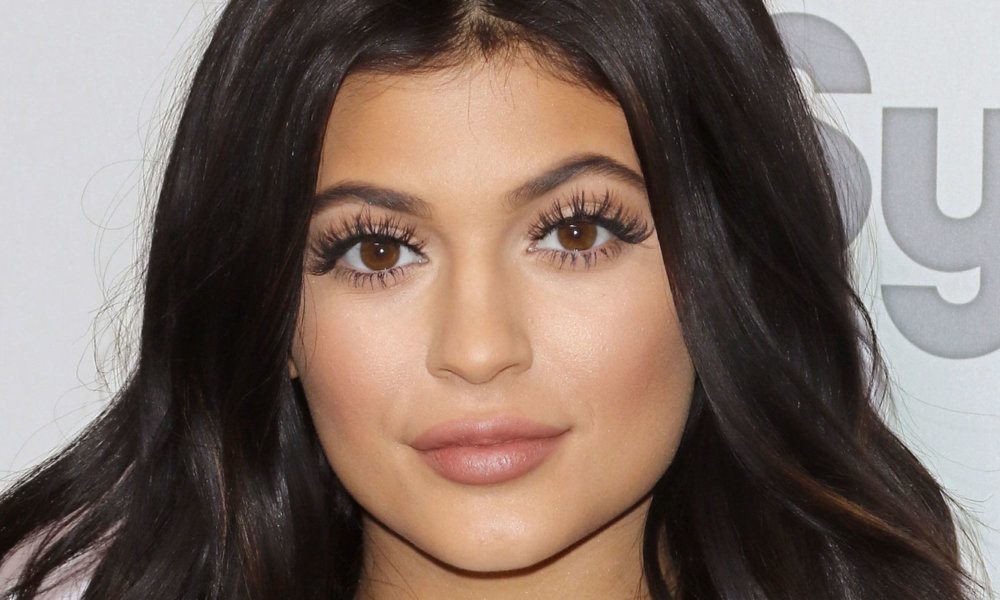 Just yesterday the news broke that Kylie Jenner and Tyga had split up, and now some are suggesting that the reality star already has a new man in her life.

Sources close to Kylie have claimed that part of her desire to break things off with Tyga was to gain some freedom, since after all she is only 18 years old and the two seemed to be getting pretty serious. Supposedly Tyga wants to put in some studio work but Kylie would rather be flying around the world doing fun things with her gobs of money.

TMZ says that they were constantly fighting over “dumb stuff,” and they arrived separately at the Met Gala last week meaning that they did not walk the red carpet together.

Kylie has been single for about a day, but the musician PartyNextDoor has already posted a photo to Instagram of his and her arms with the caption “Diamond battles with @kyliejenner ?” It’s not like a heart emoji or anything, but fans are wondering if the post means that the two are closer than just friends.

Some of Kylie’s new freedom however will be spent working, as the young Jenner is set make her DJ debut later this month at the SLS Las Vegas’ Foxtail Nightclub.