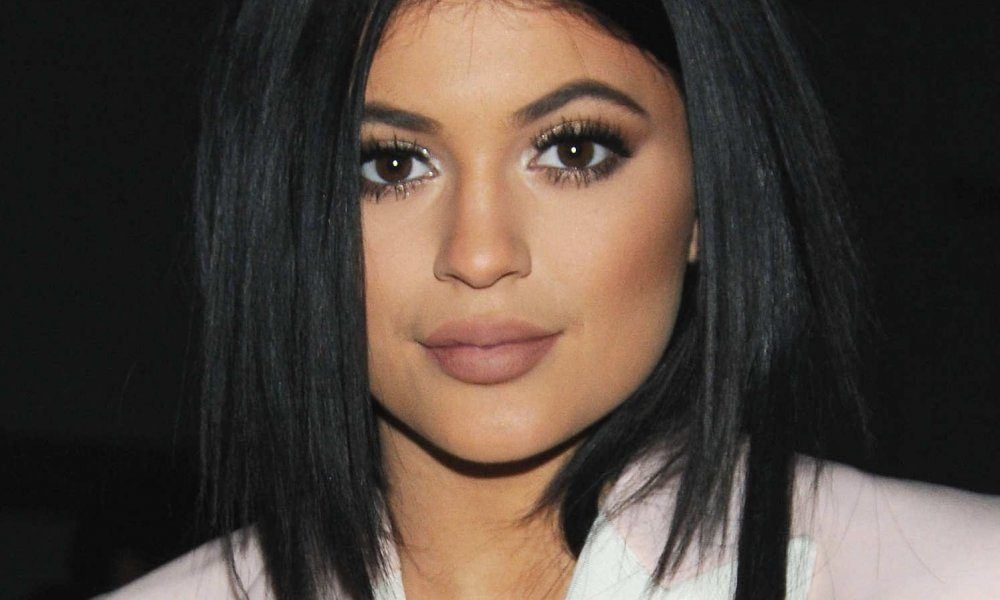 Kylie Jenner recently took a break from Snapchat over a bout of food poisoning, but when she came back fans couldn’t help but notice that he chest area looked a bit different. Her bust appears to be significantly larger. A break from social media paired with a change in appearance naturally has had people questioning whether that “food poisoning” was actually surgery.

After posting some busty photos on Thursday, Kylie took part in a Twitter Q&A where she addressed her fans questions. When specifically asked if she had gotten surgery, she replied “Um never.” She then went on to give an explanation for the change in appearance.

“TMI but it’s that time of the month.”

Kylie then asked if a fan if they would like to “feel them” to confirm that she had not received implants, and promised fans that the extra bust volume wasn’t going to last long.

“They will deflate soon. And it will be a sad sad day.”

Kylie also mentioned that she wasn’t wearing a bra in any of the photos, although in the past she has claimed that her secret to larger breasts was a specific bra.

“I don’t share this with a lot of people, but everyone thinks I’ve gotten breast augmentation recently, but I haven’t. I just use the Bombshell by Victoria’s Secret. It’s life-changing. I’ve gotten all my sisters on it and all my friends.”