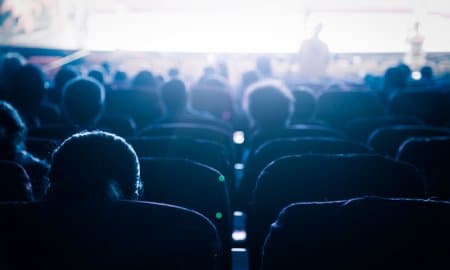 Kylie Jenner is facing some recent controversy over a set of makeup brushes. The Kylie Cosmetics brush set features 16 sleek makeup brushes…that come at a $360 price tag. Many fans responded with disappointment at the high price.

On Saturday, Kylie responded and explained why the brushes are so expensive. The brushes are natural as opposed to synthetic, a difference she insists is crucial for great makeup application. However, she added that she’ll be happy to offer a cheaper version at some point as well.

“I have developed for you guys the most amazing luxury brushes ever. I am very excited! Real brushes don’t compare to synthetic brushes. Different performance/quality/everything. I am 100% down to do an entire synthetic line in the future which will ultimately be cheaper.”

The complaints kept coming, which led Kylie to post some comparisons to other brush lines with similar prices for natural brushes. Kylie said that she is always dedicated to getting the lowest prices possible for her products while delivering the highest quality possible. Some fans were concerned that the prices were similar to luxury brands, while her brand is new and hasn’t quite proven itself.

Although that’s a hard argument to make since Kylie is on track to be a billionaire from her makeup line by the time she is 25. This year it was reported that Kylie Cosmetics made $420 million dollars in 18 months alone. For brand comparison, it took Bobbi Brown 25 years to hit the billion dollar mark, and it took 80 years for Lancome.

Total projected sales for Kylie Cosmetics was expected to be $386 million for 2017, whether or not people are happy about the prices of her makeup brushes.